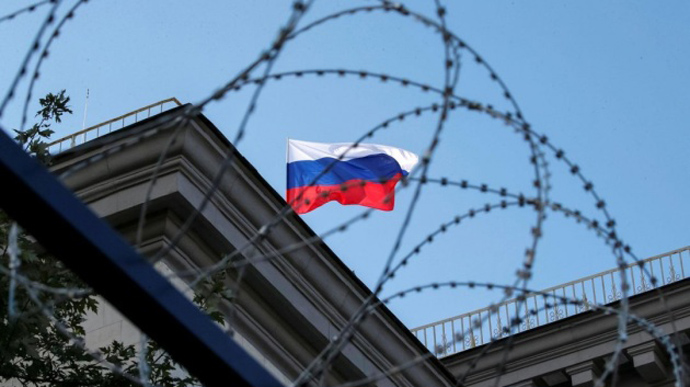 The United States government took a slew of actions against Russia on Tuesday, sanctioning those whom it says support Russia's defense industrial base, designating Russian military units for human rights abuses in Ukraine and implementing a ban on new imports of Russian gold, News.az reports citing Unian.

The moves are the latest in response to Russia's months-long war in Ukraine and were taken after G7 leaders in Germany agreed to steps, including the gold import ban, meant to weaken Moscow.

In a statement, the US Treasury Department announced sanctions on 70 entities, including State Corporation Rostec -- "a massive Russian state-owned enterprise formed to consolidate Russia's technological, aerospace, and military-industrial expertise" -- and its key holdings and affiliates, as well as 29 Russian individuals.

According to the Treasury statement, the US State Department is imposing sanctions on 45 entities and 29 individuals.

"Included in the State Department's action is the designation of Russian Federation military units and the redesignation of Russia's Federal Security Service (FSB), which have been credibly implicated in human rights abuses or violations of international humanitarian law in Ukraine," the Treasury statement said.