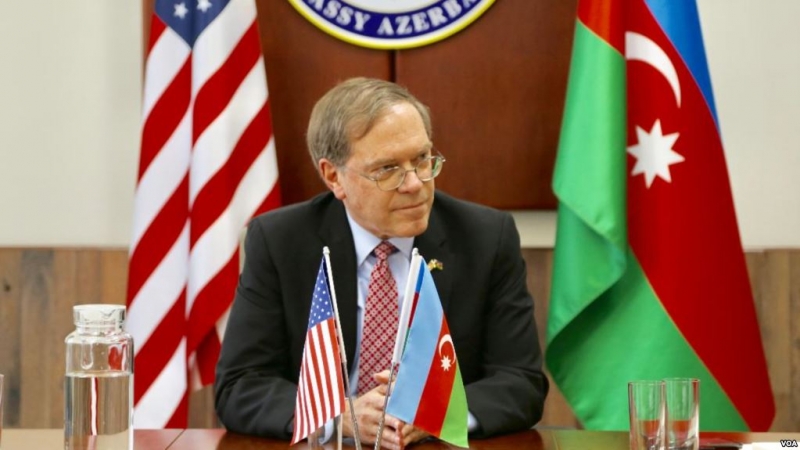 US Ambassador to Baku Lee Litzenberger congratulated the people of Azerbaijan on the 30th anniversary of the restoration of the country’s independence, News.Az reports.

“Congratulations to the people of Azerbaijan on the 30th anniversary of your renewed independence. On this special occasion, Americans extend their best wishes to all Azerbaijanis,” the ambassador said in a congratulatory message.

The diplomat pointed out that Azerbaijan has made great strides in its 30 years of independence.

The US values an independent Azerbaijan, said Litzenberger adding. “The US appreciates the friendship we have built together. We engage on important issues such as security, energy and economic development, and the protection of human rights and fundamental freedoms. On behalf of the United States of America, I congratulate the people of the Republic of Azerbaijan as you celebrate the Day of Restoration of Independence.”