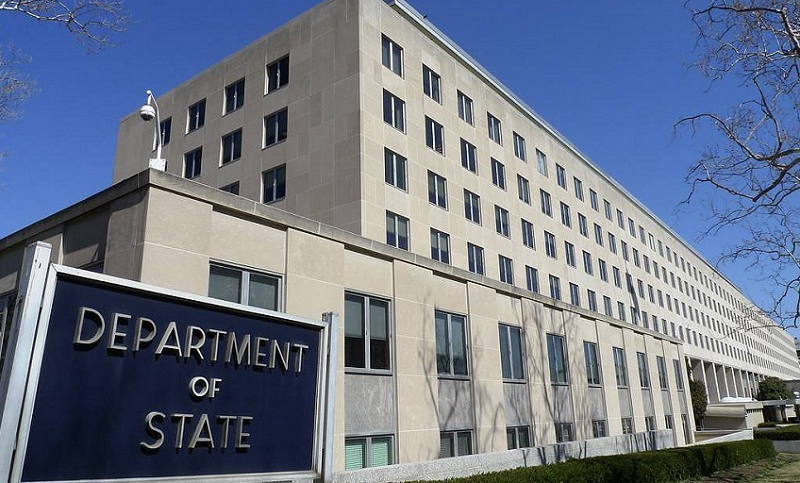 “At the same time, Assistant Secretary Donfried is sending Senior Advisor for Caucasus Negotiations Andrew Schofer to the region this week to discuss how the United States can best support the process,” it added.