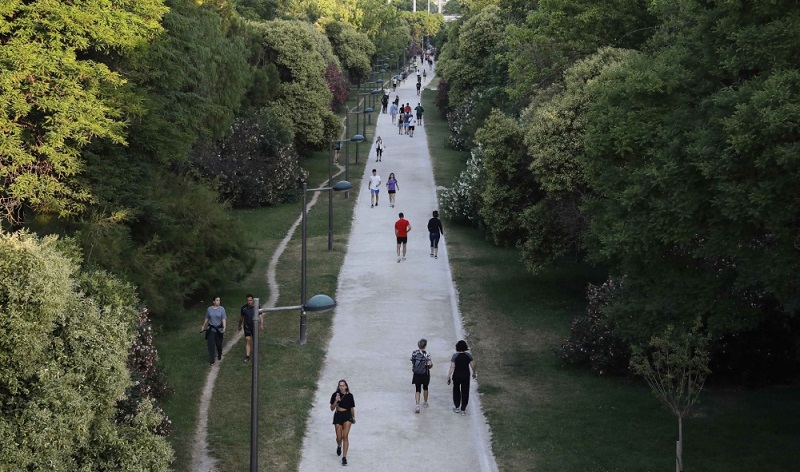 Valencia’s candidacy was based on four axes: the increase of green infrastructure and the promotion of urban biodiversity, climate mission and energy efficiency, sustainable mobility and the recovery of public space, as well as sustainable food linked to the area of l’Horta.

Speaking after the event, a delighted Ribó said: “We have travelled a road full of great achievements, and together, we are making Valencia an exemplary city, which is very motivating.”

Winning the green capital award means Valencia will receive 600,000 euros in European aid for the implementation of environmental policies. But, beyond the economic benefit, the award means an increase in the prestige of the city, which is positioned as a European leader in green policies.

With this award, Valencia joins the club of Stockholm (Sweden), Hamburg (Germany), Vitoria, Nantes (France), Copenhagen (Denmark), Bristol (United Kingdom), Ljubljana (Slovenia), Essen (Germany), Nijmegen (Netherlands), Oslo (Norway), Lisbon (Portugal), Lahti (Finland), Grenoble (France) and Tallinn (Estonia), the European cities that have held the capital status until now. Valencia will also be the second Spanish city to be awarded this distinction, along with Vitoria which achieved it in 2012.