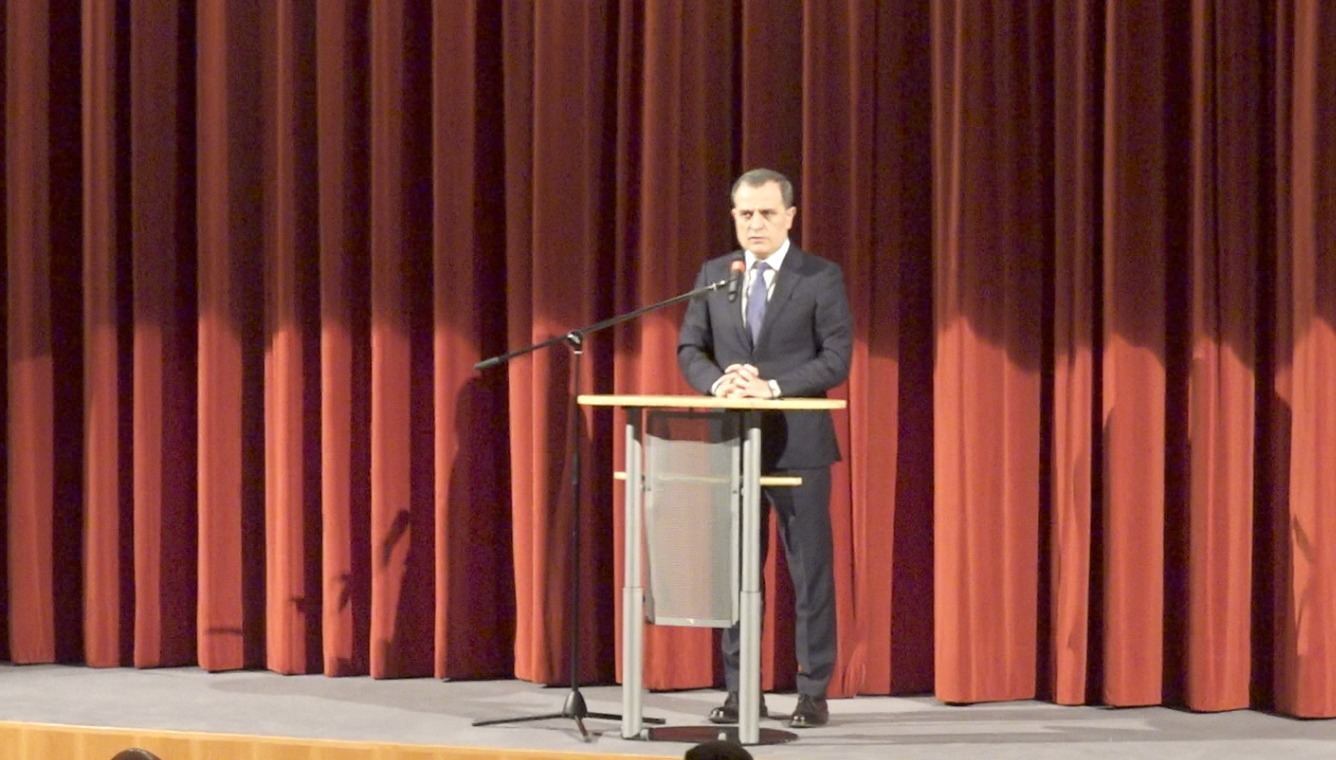 An event dedicated to the 32rd anniversary of the January 20 tragedy was held in Vienna, the Foreign Ministry of Azerbaijan told News.Az.

Opening the event, Ambassador of the Republic of Azerbaijan to the Republic of Austria Rovshan Sadigbeyli informed the participants of the massacres committed 32 years ago by the Soviet army in Baku, Sumgait and other cities of our country and noted that these events went down in history as "Black January".

Foreign Minister Jeyhun Bayramov addressed the event. Informing the participants about the events of January 20, 1990, the Minister noted that the tragedy did not break the will of our people, but ignited its desire for independence even more, and in 1991 Azerbaijan managed to restore its independence.

The minister drew attention to the fact that immediately after the tragedy of January 20, National Leader Heydar Aliyev visited the Permanent Mission of our country in Moscow on January 21, 1990 and demonstrated solidarity with our people and strongly condemned the intervention.

Jeyhun Bayramov noted that now Azerbaijan pays tribute to the memory of the Martyrs of January 20 tragedy under special conditions, as the territorial integrity of the country is ensured. He informed the participants that in November 2020, under the leadership of Victorious Supreme Commander-in-Chief, President of the Republic of Azerbaijan Ilham Aliyev, the Armed Forces of Azerbaijan liberated our territories occupied by Armenia for nearly 30 years and ended the Armenia-Azerbaijan conflict.

The minister noted that our people will never forget the Martyrs who lost their lives for the independence, sovereignty and territorial integrity of Azerbaijan, and their memory is remembered with deep respect and esteem. 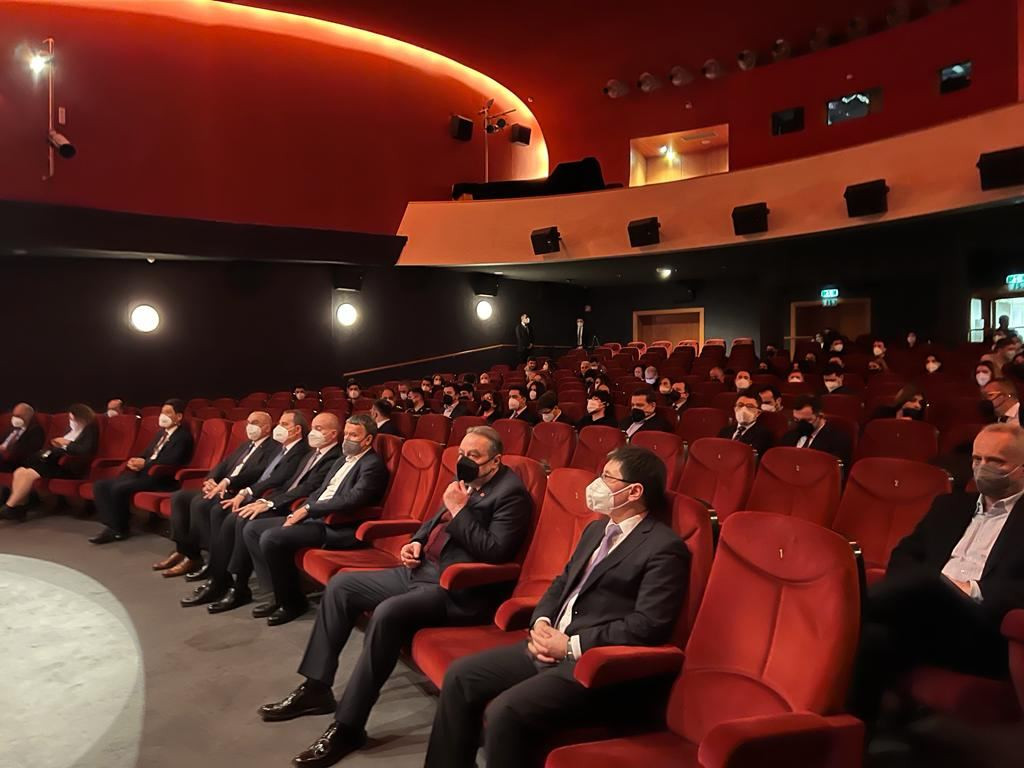 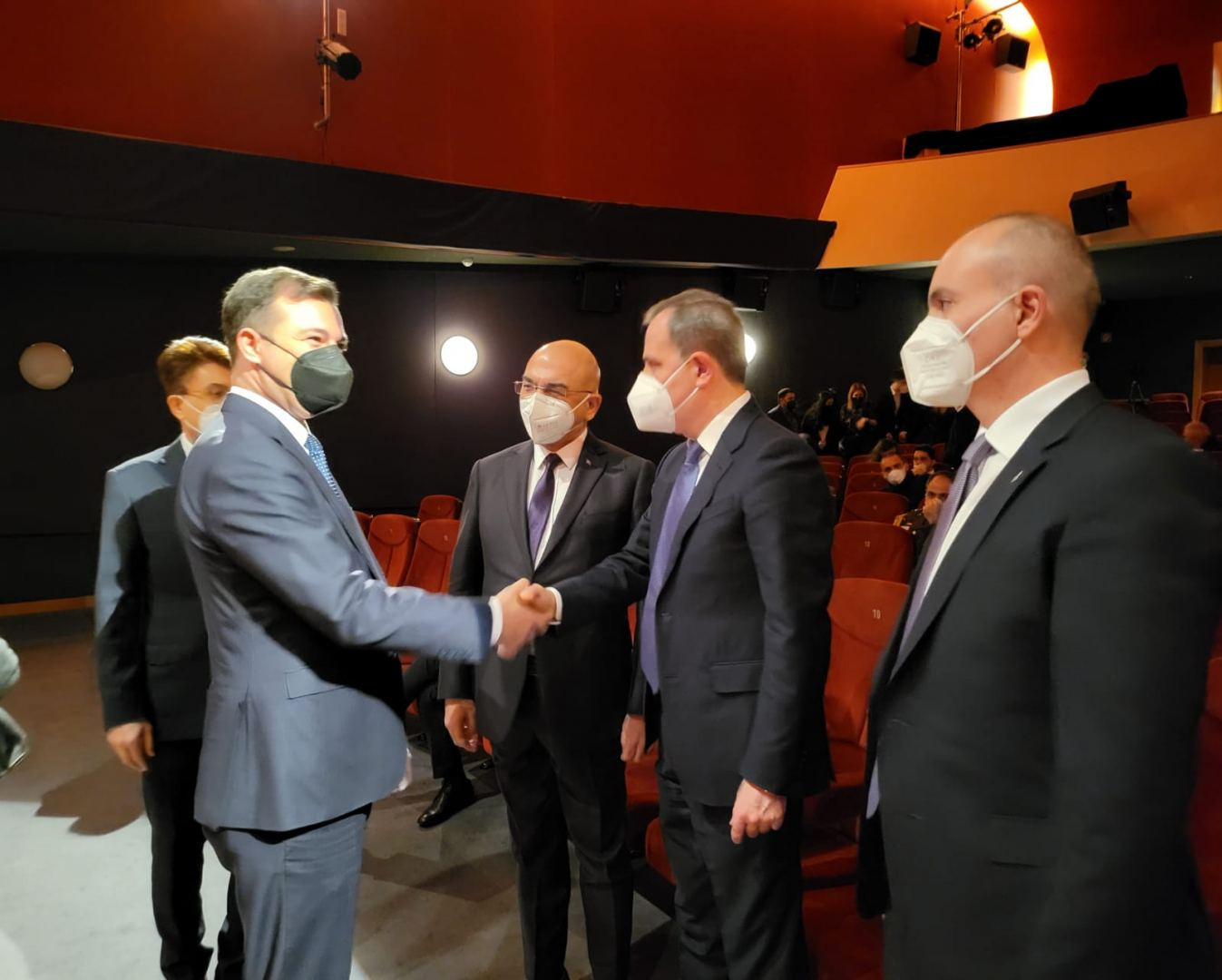 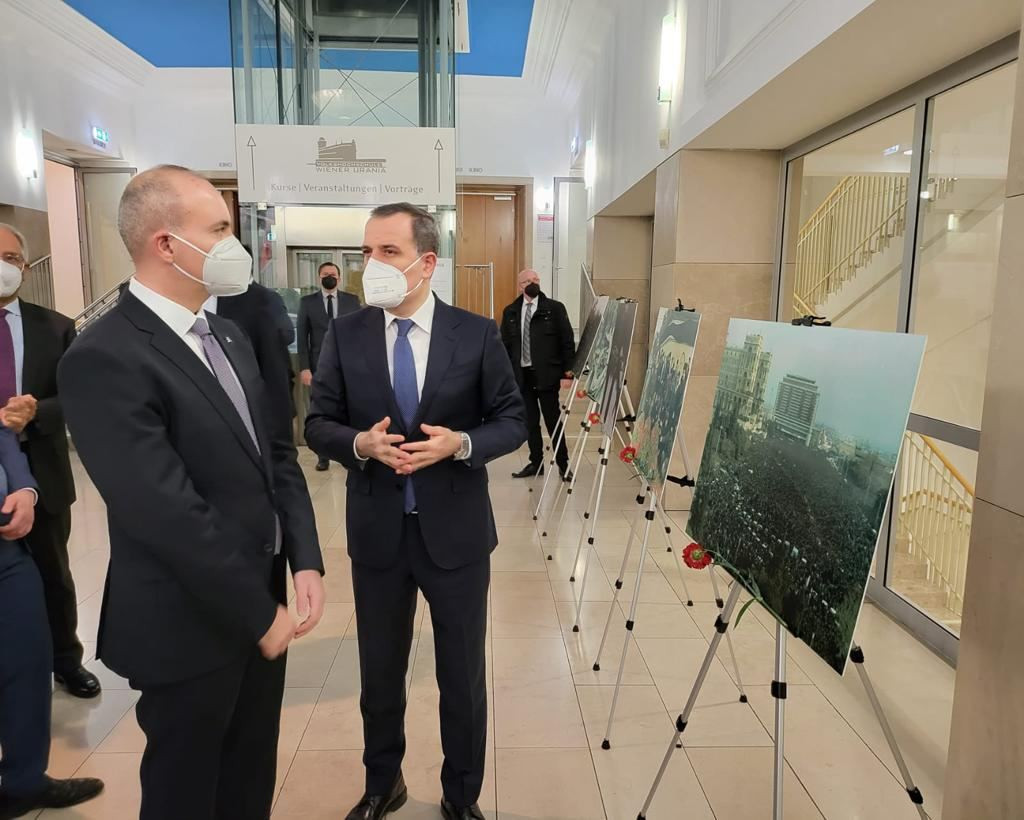 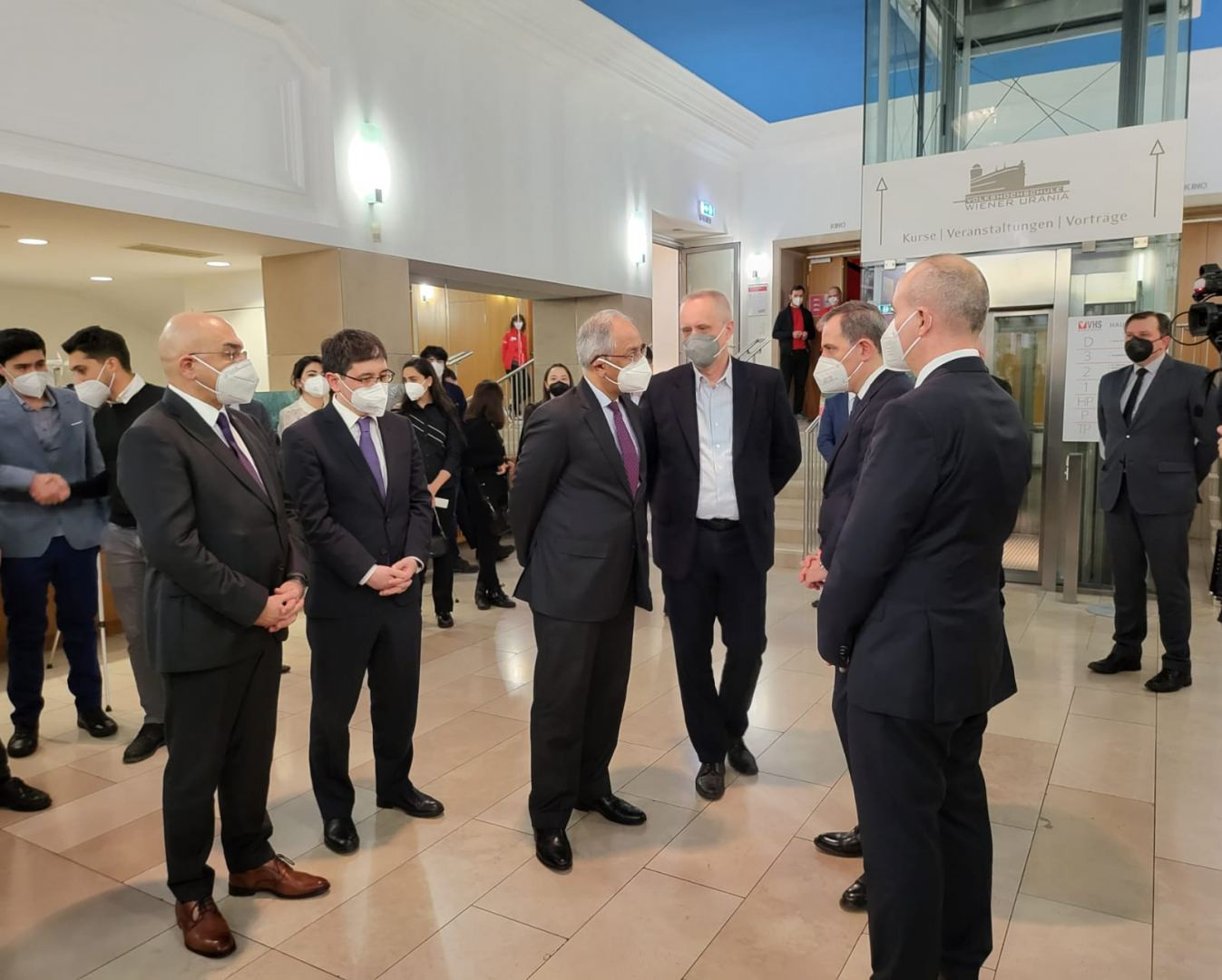