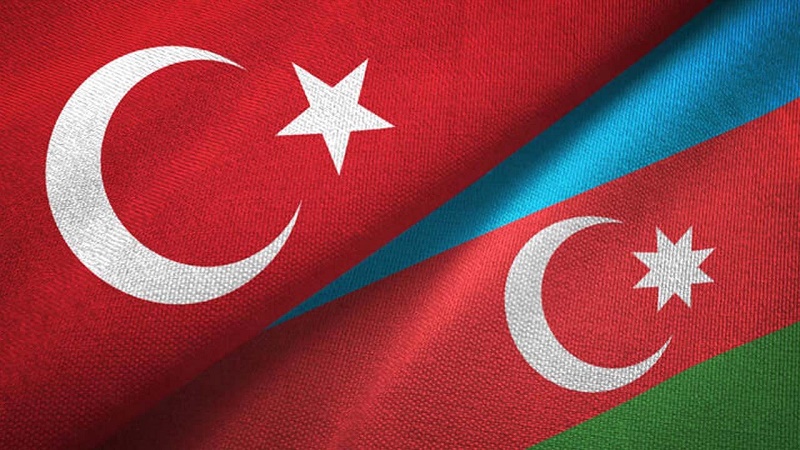 The development of relations between Azerbaijan and Turkey, as well as the successful continuation of cooperation in military and other fields, were discussed at the meetings.

Lieutenant General Karim Valiyev noted that the "Three Brothers - 2021" joint international exercises of the Special Forces of Azerbaijan, Turkey, and Pakistan, being conducted in Baku, are important in terms of increasing the professionalism of military personnel.

During the meetings, the sides expressed confidence that the further expansion of cooperation in the field of defense will contribute not only to the strengthening of peace, stability, and security in the countries but also in the whole region.

Then the area of the Special Forces Command of the Turkish Republic was visited.

In the end, the sides exchanged plaques.