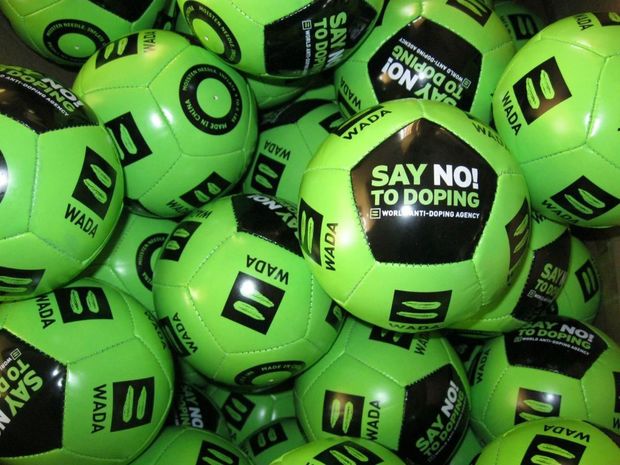 Azerbaijan adopted new legislation and NADO rules in line with the Code.

Following a circular vote of its Foundation Board, the World Anti-Doping Agency (WADA) today removed the National Anti-Doping Organizations (NADO) of Azerbaijan and Indonesia from the list of signatories previously deemed non-compliant with the 2015 World Anti-Doping Code (Code), WADA's official website reports. Azerbaijan adopted new legislation and NADO rules in line with the Code, and the NADO of Indonesia has resolved its outstanding issue related to the use of non-WADA-accredited laboratories.

As stipulated in Article 23.5.5 of the Code, WADA will now report the removal of the NADOs of Azerbaijan and Indonesia from the list of non-compliant organizations to the Sports Movement and the United Nations Educational, Scientific and Cultural Organization (UNESCO).