‘We have not received a single manat of assistance or loan from anyone to revive Karabakh, Zangazur’ – Azerbaijani president 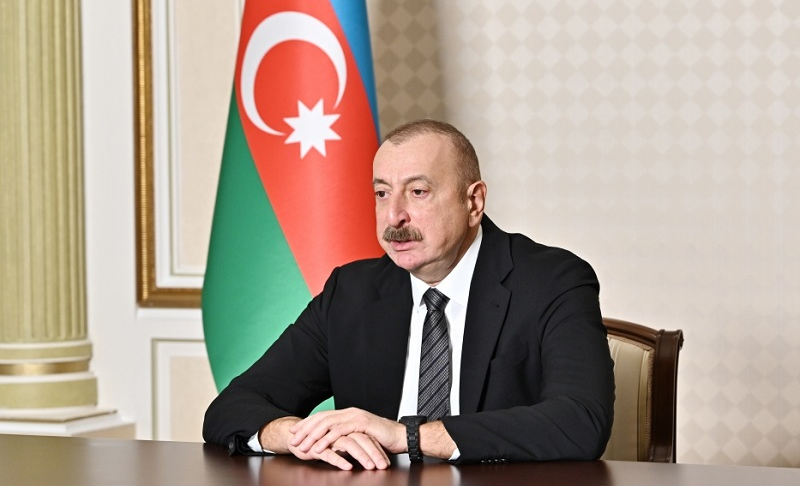 Azerbaijan is now one of a handful of countries in the world that does not depend on anyone, is completely economically independent and does not need any loans, said President Ilham Aliyev.

President Aliyev said he has ordered that Azerbaijan’s foreign debt should be reduced every year, and last year it accounted for only 17 percent of our GDP.

“It would be wrong to say that we do not have financial problems, but at the same time, we are doing all this work ourselves. In particular, we have not received a single manat of assistance or loan from anyone to revive Karabakh and Zangazur. In other words, this gives reason to say that the problems can be resolved only if work on the ground is properly organized,” he added.