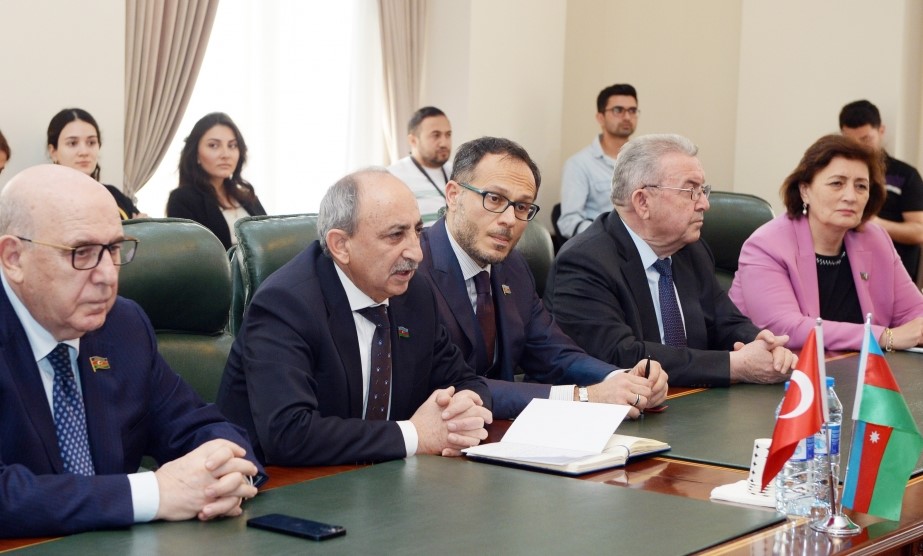 Türkiye always provides moral support to Azerbaijan in the struggle for its historical lands, Aziz Alekberli, Chairman of the Western Azerbaijan Community, MP, said on Monday.

He made the remarks during a meeting with Turkish Ambassador to Azerbaijan Cahit Bagci, News.Az reports.

Alekberli stated that Türkiye also stood by Azerbaijan when Armenian nationalists committed crimes on Azerbaijani lands in the last century.

The community chairman added that Türkiye’s moral support for Azerbaijan during the 44-day Patriotic War is also well known.