Whats happening between Armenia and Azerbaijan? 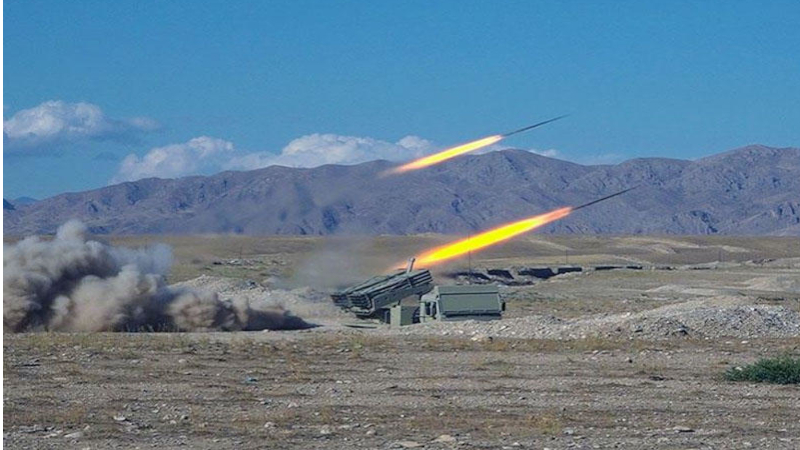 The Consulate General of Azerbaijan in Los Angeles has produced a video about what is happening on the Armenia-Azerbaijan border.

The video highlights the unprovoked military attacks launched by the Armenian armed forces on 12 July 2020 in the direction of Azerbaijan’s Tovuz district along the two countries’ border, as well as Armenian shelling of Azerbaijani villages.

In the video, the Consulate General also explained the reason behind Armenia’s attacks on Azerbaijan.

“All major oil and gas pipelines of Azerbaijan, the main railroad and highway to the West run through the same Tovuz district currently under Armenian fire. The disruption of this critical infrastructure has been Armenia’s longstanding goal,” the Consulate explained.