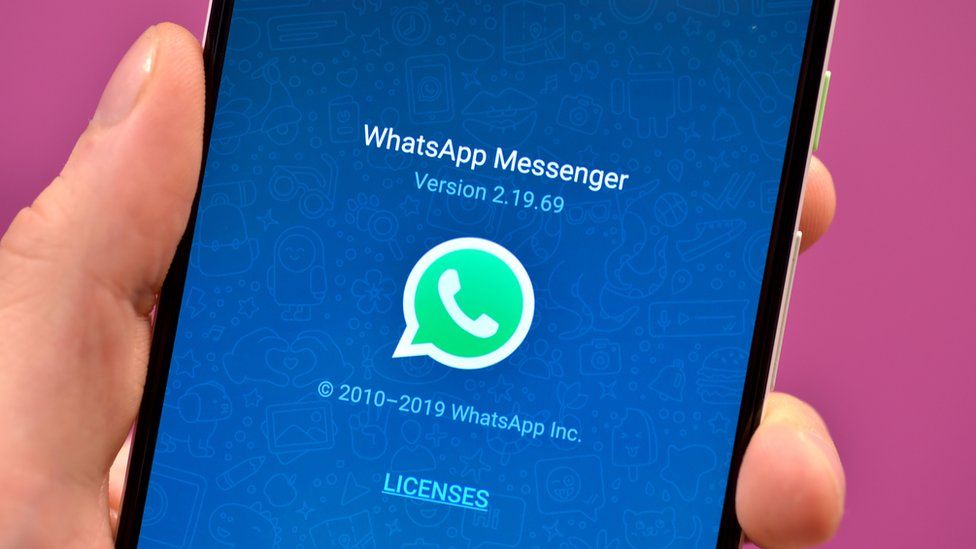 WhatsApp is rewriting its privacy policy as a result of a huge data protection fine earlier this year, News.Az reports citing BBC.

Following an investigation, the Irish data protection watchdog issued a €225m (£190m) fine - the second-largest in history over GDPR - and ordered WhatsApp to change its policies.

WhatsApp is appealing against the fine, but is amending its policy documents in Europe and the UK to comply.

However, it insists that nothing about its actual service is changing.

Instead, the tweaks are designed to "add additional detail around our existing practices", and will only appear in the European version of the privacy policy, which is already different from the version that applies in the rest of the world.

"There are no changes to our processes or contractual agreements with users, and users will not be required to agree to anything or to take any action in order to continue using WhatsApp," the company said, announcing the change.

In January, WhatsApp users complained about an update to the company's terms that many believed would result in data being shared with parent company Facebook, which is now called Meta.

Many thought refusing to agree to the new terms and conditions would result in their accounts being blocked.

In reality, very little had changed. However, WhatsApp was forced to delay its changes and spend months fighting the public perception to the contrary.

During the confusion, millions of users downloaded WhatsApp competitors such as Signal.