WHO concerned by new outbreaks of Ebola in two African countries 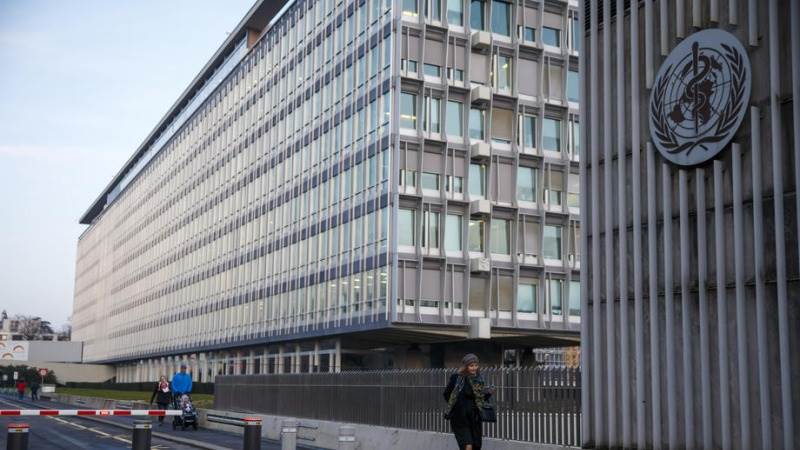 The World Health Organization (WHO) on Monday expressed concern over the resurgence of Ebola in two African countries, Xinhua reports.

WHO Director-General Tedros Adhanom Ghebreyesus told a press conference here that authorities in Guinea have declared a separate outbreak of Ebola, besides an outbreak detected in the Democratic Republic of the Congo last week.

Guinea was one of the three most-affected countries in the 2014-2016 West Africa Ebola outbreak, which was the largest since the virus was first discovered in 1976.

"The outbreaks in Guinea and the Democratic Republic of the Congo are completely unrelated, but we face similar challenges in both," Tedros said.

He told reporters that the WHO is working closely with health authorities in both countries.

"Vaccination started today in the Democratic Republic of the Congo, and so far, 43 people have been vaccinated out of 149 eligible contacts, including 20 people who were vaccinated during the previous outbreak in 2019," Tedros said.