WHO: Number of coronavirus cases across globe up by nearly 353,000 in past day 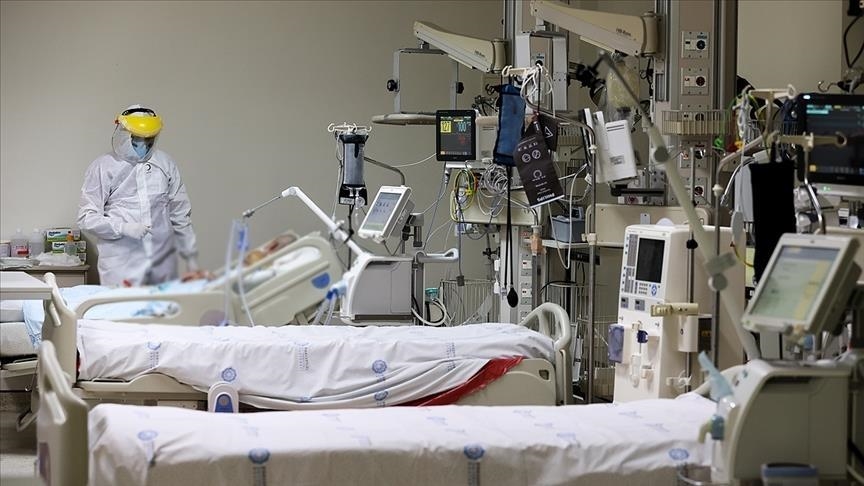 More than 3.7 million confirmed cases of the novel coronavirus infection and more than 9,000 fatalities were registered worldwide during the past day, with the incidence decreasing by three percent and the mortality dropping by 11% on the previous week, the World Health Organization (WHO) said in its daily bulletin on Wednesday, News.Az reports.

The biggest incidence decrease on the previous week (from May 8 to 15) was reported from Africa (minus 24%), Southeast Asia (minus 23%), and Europe (minus 20%). Meanwhile, the weekly tally of newly confirmed cases went up in America (plus 13%) and in the Western Pacific region (plus 6%). Mortality demonstrated downwards tendencies in Europe (minus 23%) and Africa (minus 22%). However, mortality increased in the Western Mediterranean region (plus 30%).