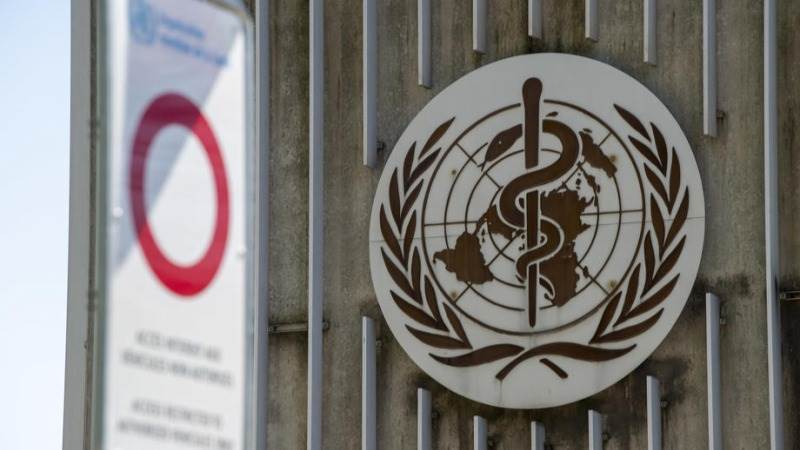 As the second wave of the coronavirus pandemic hits hard around the world, the World Health Organization (WHO) warned Europe of a third virus wave in early 2021, Daily Sabah reports.

A WHO special COVID-19 envoy predicted a third wave of the pandemic in Europe in early 2021 if governments repeat what he said was a failure to do what was needed to prevent the second wave of infections. "They missed building up the necessary infrastructure during the summer months after they brought the first wave under the control," the WHO's David Nabarro said in an interview with Swiss newspapers, as quoted by Reuters. "Now we have the second wave. If they don't build the necessary infrastructure, we'll have a third wave early next year," said Nabarro, a Briton who campaigned unsuccessfully to become the WHO director general in 2017.

Europe accounts for 28% of global COVID-19 cases and 26% of deaths with signs of overwhelmed health systems, according to WHO. Britain has suffered more than any other country in Europe from the coronavirus, with more than 54,000 deaths from 1.4 million cases.

COVID-19 has infected more than 55 million people worldwide, causing nearly 1.3 million deaths. The U.S. leads the world in the number of coronavirus deaths, with more than 255,000 recorded fatalities, and became the first country to pass the grim milestone of a quarter-million deaths.

With cases surpassing 12 million in the United States, the highest in the world, many Americans were nonetheless heading to airports to travel for the Thanksgiving holiday despite health officials' warnings to stay home. Daily numbers of new U.S. cases are approaching 200,000, less than three weeks after hitting 100,000 for the first time. Reuters data shows the pace of new U.S. infections has quickened, with nearly 1 million more cases recorded in just the last six days before the latest record. This compares with the eight days it took to get from 10 million cases to 11 million, and the 10 days it took to get from 9 million to 10 million.