WHO urges global freeze on COVID boosters till Sept. to allow vaccinating 10% of world 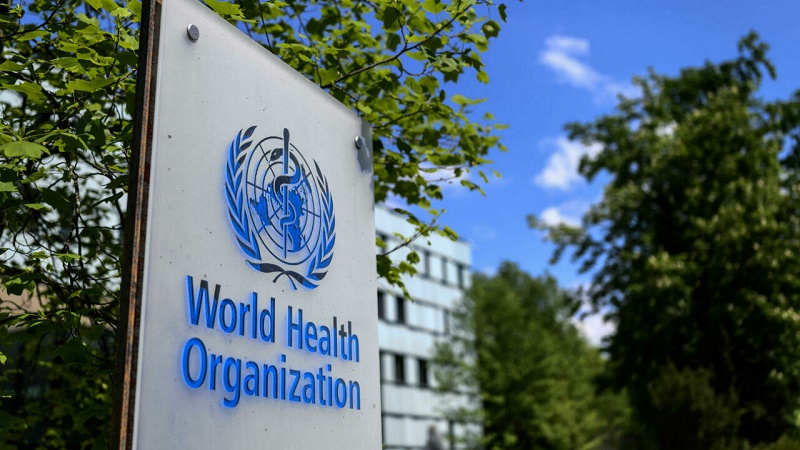 The World Health Organization is calling for a freeze on booster jabs against COVID-19 until the end of September to enable at least 10% of the global population to get vaccinated, the WHO chief said Wednesday, Anadolu Agency reports.

"WHO is calling for a moratorium on boosters until at least the end of September, to enable at least 10% of the population of every country to be vaccinated," WHO Director-General Tedros Ghebreyesus told a webinar in Geneva on the novel coronavirus.

"To make that happen, we need everyone's cooperation, especially the handful of countries and companies that control the global supply of vaccines.”

Tedros' call came after Israel last week begun administering third doses of coronavirus vaccines to people 60 and over who got the first two jabs at least five months ago, and other countries are considering booster jabs to protect the vulnerable.

Tedros said so far, more than 4 billion vaccine doses have been administered globally.

"More than 80% have gone to high- and upper-middle-income countries, even though they account for less than half of the world's population," said Tedros.

Concern at spread of Delta variant

He said he understood governments’ concerns to protect their people from the fast-spreading Delta variant, which is in at least 132 countries.

"But we cannot accept countries that have already used most of the global supply of vaccines using even more of it, while the world's most vulnerable people remain unprotected.”

The WHO said Friday that less than 2% of all doses administered had been in Africa, while deaths rose 80% in four weeks on the continent.

The WHO chief told how in May, he called for global support to enable every country to vaccinate at least 10% of its population by the end of September.

"We're now more than halfway to that target date, but we're not on track," said Tedros.

When he issued that challenge in May, high-income countries had administered around 50 doses for every 100 people.

Since then, that number has doubled. High-income countries have now administered almost 100 doses for every 100 people, with most vaccines administered in two doses per person.

"Meanwhile, low-income countries have only been able to administer 1.5 doses for every 100 people due to lack of supplies," said the WHO chief.

The WHO works on the maxim that no one is safe from the ravages of the pandemic until everyone is safe.

As of Aug. 3, WHO said there were almost 199 million confirmed cases of COVID-19, including nearly 4.24 million deaths, with a total of nearly 3.89 billion vaccine doses administered since the pandemic started.