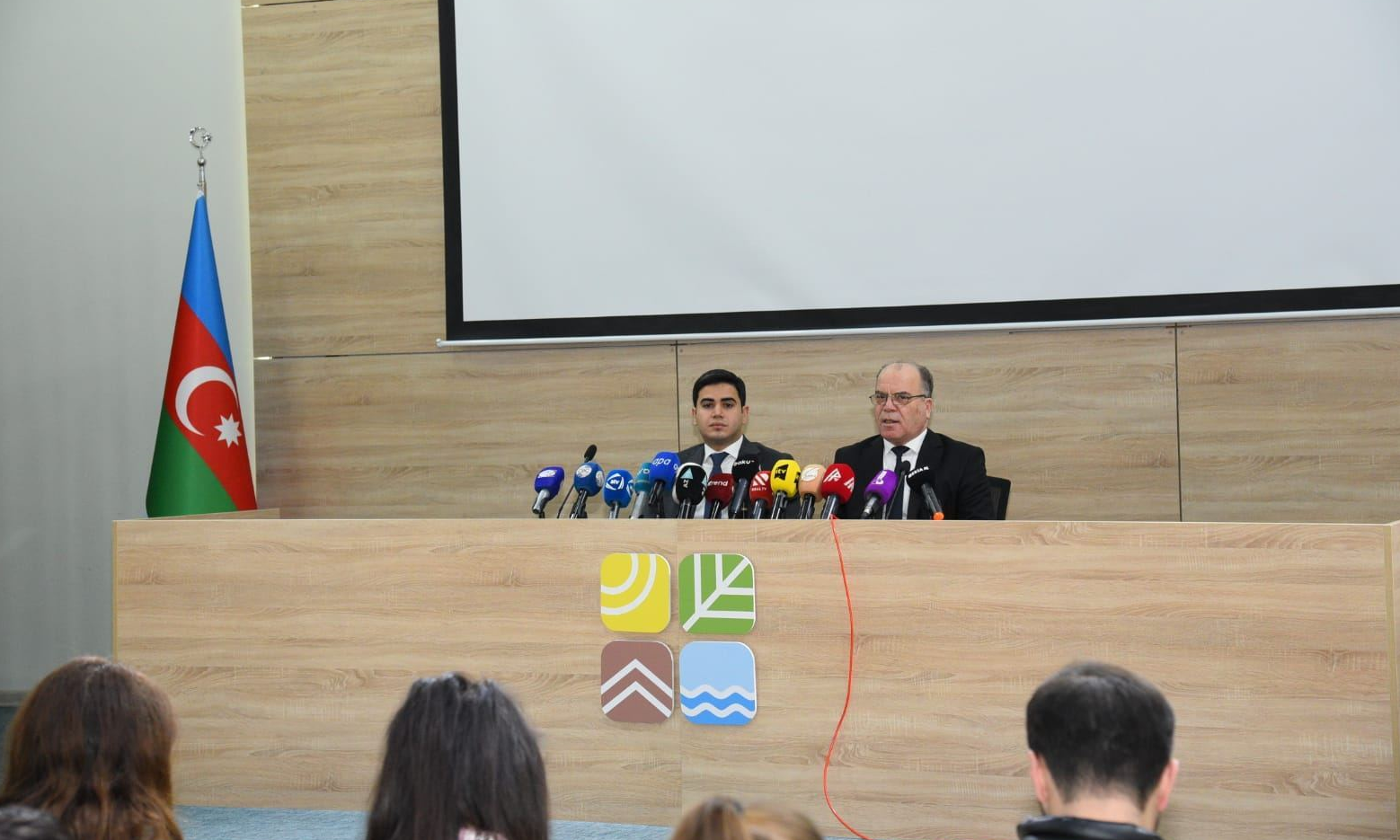 The work on the assessment of mineral reserves in the Eastern Zangezur and Karabakh Economic Regions of Azerbaijan is nearing completion, Ali Aliyev, Chairman of the Geological Exploration Agency, told journalists on Tuesday, News.Az reports.

He said that since these territories had been under occupation for almost 30 years, it was impossible to assess the resources.

"After the liberation of the territories, our primary activity was directed at assessing the mineral resources of the territories. The work is nearing completion. Our goal is to determine the extent of the damage inflicted on our country during the occupation. The reported losses will serve as a documentary basis for lawsuits for damages in the future," Aliyev added.