Work on “Concept of Return” to Western Azerbaijan nears completion 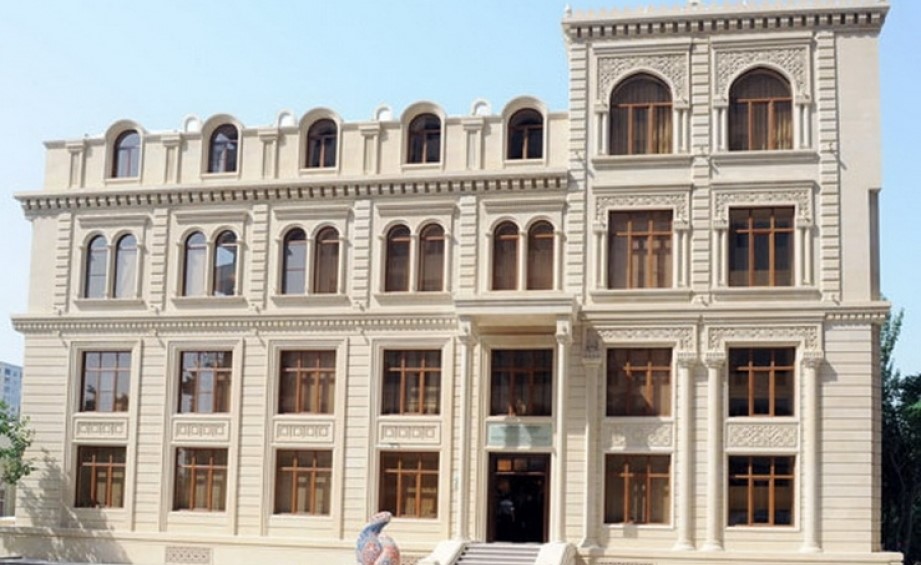 Along with the Board of the Western Azerbaijan Community, other bodies are also actively involved in the preparation of the document, Alekberli noted.

He stated that the process had received a large number of valuable proposals from the general public, in particular experts on topics such as common international law, humanitarian law, human rights, post-conflict rehabilitation and reintegration, and refugee rights.

“The proposals received were analyzed and systematized by main topics and a draft document was prepared. The draft document is based on internationally recognized progressive approaches and principles in the field of repatriation and reflects the conceptual position of the Community on security, legal, practical, socio-economic and other aspects of the return process,” he said.

“The concept will serve to establish justice and peace based on international and relevant domestic law, as well as historical facts. After completion of discussions by the main bodies of the Community, the Board will complete the preparation of the draft document and submit it to the Supervisory Board for official approval in the prescribed manner,” Alekberli added.