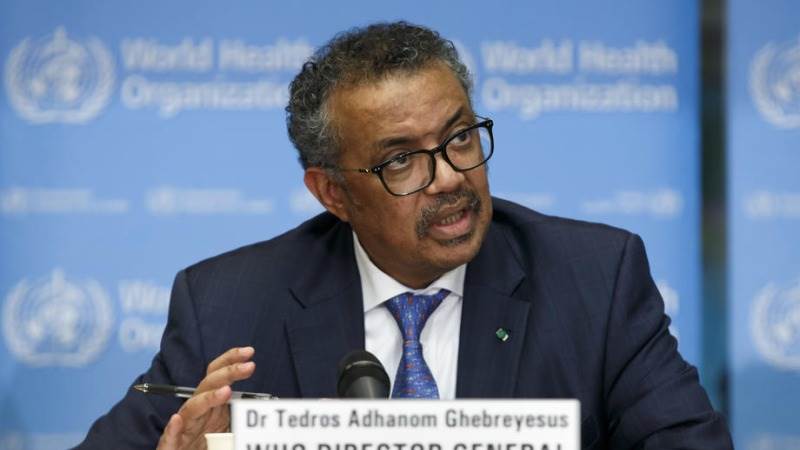 "We are now in the early stages of a third wave," he said in his opening remarks at the 8th meeting of the IHR Emergency Committee on COVID-19.

The WHO head said that in the past week cases of COVID-19 were increasing globally, and deaths have started to go up again. Moreover, "deaths are increasing again" after 10 weeks of declines, he added. "The Delta variant is one of the main drivers of the current increase in transmission, fueled by increased social mixing and mobility, and inconsistent use of proven public health and social measures," he stated.

According to Ghebreyesus, "the Delta variant is now in more than 111 countries," so the WHO expects "it to soon be the dominant COVID-19 strain circulating worldwide, if it isn’t already."

The WHO head slammed "a shocking disparity in the global distribution of vaccines". Meanwhile, lack of access to vaccines leaves most of the world’s population "at the mercy of the virus", the WHO director general said recalling that "many countries still have not received any vaccines, and most have not received enough".

Although, Ghebreyesus argued, "COVAX can work, but the scale is still far too small, with just over 100 million doses shipped".