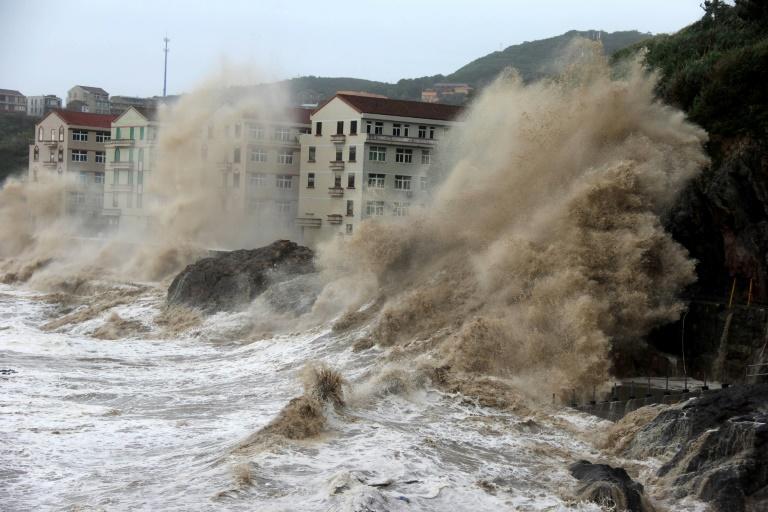 Helping vulnerable nations cope with the multiplier effect of climate change on droughts, flooding, heatwaves and tropical mega-storms will require trillions of dollars, not the billions now on the table at COP26, a draft UN report obtained by AFP reveals.

The failure of rich countries to make good on a promise to deliver $100 billion a year for vulnerable nations has become a flashpoint at the UN climate talks in Glasgow, entering their final hours on Friday.

But the real cost for allowing the atmosphere to continue to heat will be far higher.

The draft Intergovernmental Panel for Climate Change (IPCC) report, scheduled for release early next year, shows that the $100 billion figure is no more than a down payment on what is needed to prepare for unavoidable impacts.

"Adaptation costs are significantly higher than previously estimated, resulting in a growing 'adaptation finance gap'," said an executive summary of the 4,000-page report.

"Existing governance arrangements for funding adaptation are inadequate for the anticipated scale of climate impacts."

And the world is on track to surge beyond the Paris Agreement target of limiting heating to between 1.5C and 2C.

Even taking into account a new round of carbon cutting pledges this year, Earth's surface will still warm a "catastrophic" 2.7C, the UN has calculated.

The higher the temperature rise, the higher the costs of shielding society against climate cataclysm, warns the IPCC, the world's top climate science authority.

It says that by 2050, finance needed for adaptation could hit one trillion dollars every year, under certain emissions scenarios.

At two degrees of warming, adaptation costs in Africa alone are projected to increase by "tens of billions" every year.