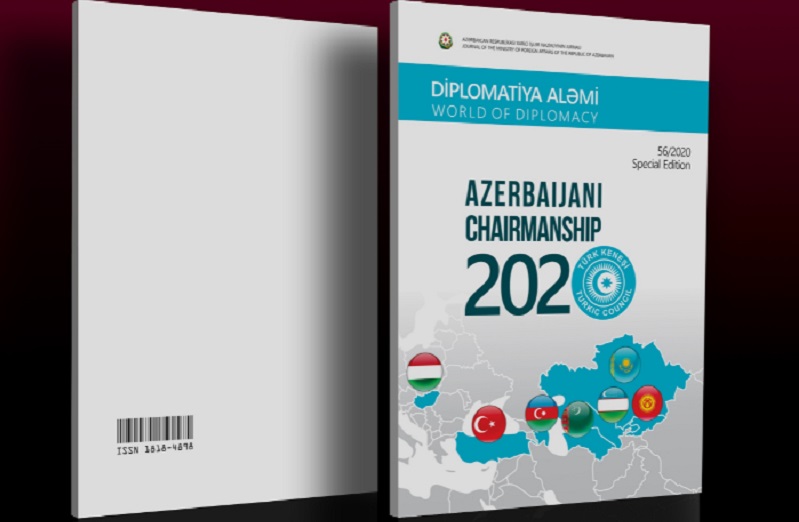 The edition covers general information about the Turkic Council, its legal framework, cooperation areas and relations with the Republic of Azerbaijan as well as international and regional organizations, News.Az reports citing the organization’s website.

The journal also features articles by the Secretary General Baghdad Amreyev and other heads of related and affiliated organizations of the Turkic Council.

The Secretary General also notes that the Turkic Council and the Turkic World have always supported the position of Azerbaijan and its territorial integrity, demanded an immediate, unconditional and full withdrawal of the armed forces of Armenia from all occupied territories of Azerbaijan, strongly condemned the attacks targeting civilians and stand by Azerbaijan during the 44 Days Patriotic War.

The Secretary General in the end summarizes that the Turkic Council’s and the Member States’ response to both security and public health threats in 2020, demonstrated the Turkic World’s collaborative approach and fast response to international crises and calls, and in this context, the increasing role of the united voice and regional solidarity to stand against the common threats strengthened the role of the organization as a major contributor to the regional and global peace and stability.

The link to the Special Edition of the World of Diplomacy Journal is given here below: