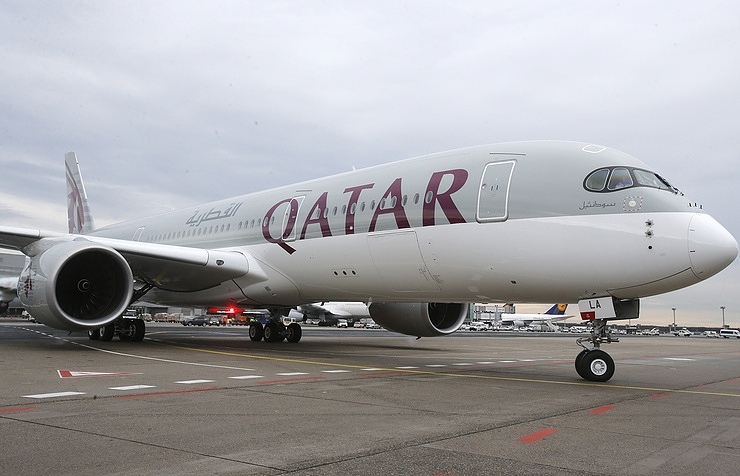 A passenger aircraft of Qatar Airways made the world’s longest non-stop commercial flight.

It took off from Doha and landed in New Zealand’s Auckland after 16 hours and 15 minutes, New Zealand Herald daily reports, TASS reports.

A Boeing 777-200, which was carrying 259 passengers, served by 15 flight attendants and four pilots, touched down the landing stripe in Auckland after the non-stop flight from Doha 15 minutes ahead of scheduled 16 hours and 30 minutes, covering a total distance of some 14,500 kilometers (over 9,000 miles).

Akbar Al Baker, the CEO of Qatar Airways, was also on board of the passenger jet for the world’s first longest non-stop commercial flight, according to the New Zealand Herald.