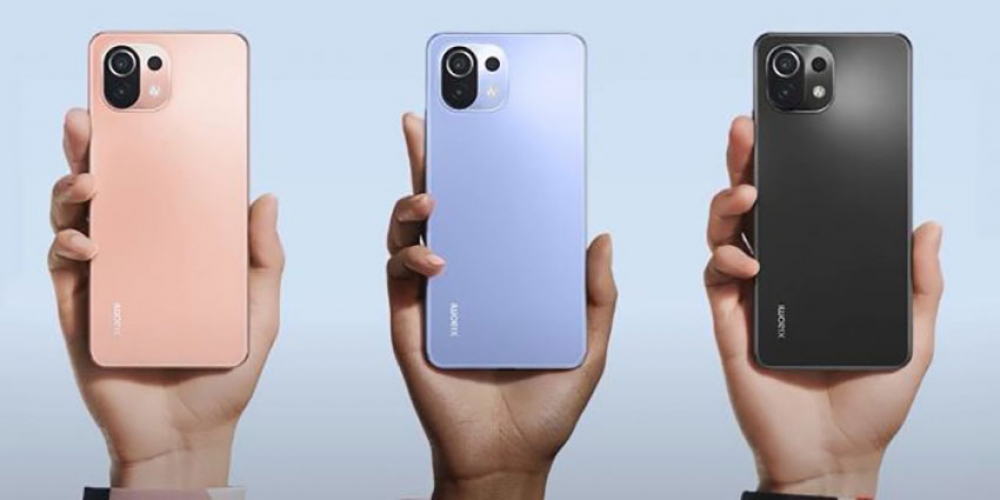 Chinese smartphone maker Xiaomi Corp overtook Apple Inc in the second quarter to become the world's No. 2 smartphone maker, market research firm Canalys said in a report on Thursday, according to Reuters.

Xiaomi took the second spot for the first time with 17% share of worldwide smartphone shipments, up 3% from the previous quarter, according to the research firm.

Global smartphone shipments grew 12% in the second quarter, led by Samsung Electronics with a 19% share, and Apple at third place with a 14% share.

The average selling price of Xiaomi phones is about 40% to 75% cheaper compared with Samsung and Apple respectively, Canalys Research Manager Ben Stanton said, adding that a major priority for Xiaomi this year is to grow sales of its high-end devices.

The company's shipments jumped more than 300% in Latin America, 150% Africa and 50% in Western Europe, the report said.