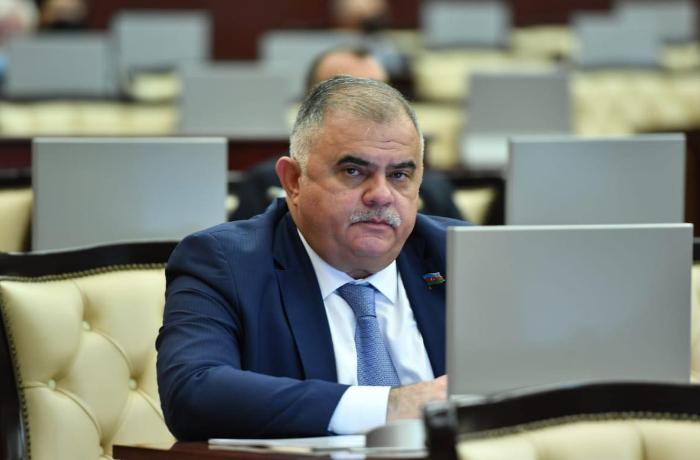 Yerevan is directly responsible for a delay in the delimitation and demarcation of the Azerbaijani-Armenian state border, Azerbaijani MP Arzu Naghiyev told News.Az.

The lawmaker said that Azerbaijan’s President Ilham Aliyev in his speech in the city of Lachin underlined the importance of the border delimitation.

“President Ilham Aliyev sent a clear message to the whole world that no one can accuse Azerbaijan in the absence of the delimitation of the Azerbaijani-Armenian state border,” said Naghiyev, stressing that such accusations against Azerbaijan are ‘absurd’.

“Azerbaijan has always expressed its readiness for talks on the border delimitation. We offered Armenia to delimit the border using the maps of 1920, 1960 and 1970. However, Armenia keeps ignoring our offer by various pretexts,” he added.

Naghiyev stressed that Azerbaijan has regained control over several strategic heights after taking retaliatory actions against the large-scale military provocations committed by Armenia on September 12-13.