Yerevan does not hide its desire for military revenge: Russian expert on Armenia’s provocations at border with Azerbaijan 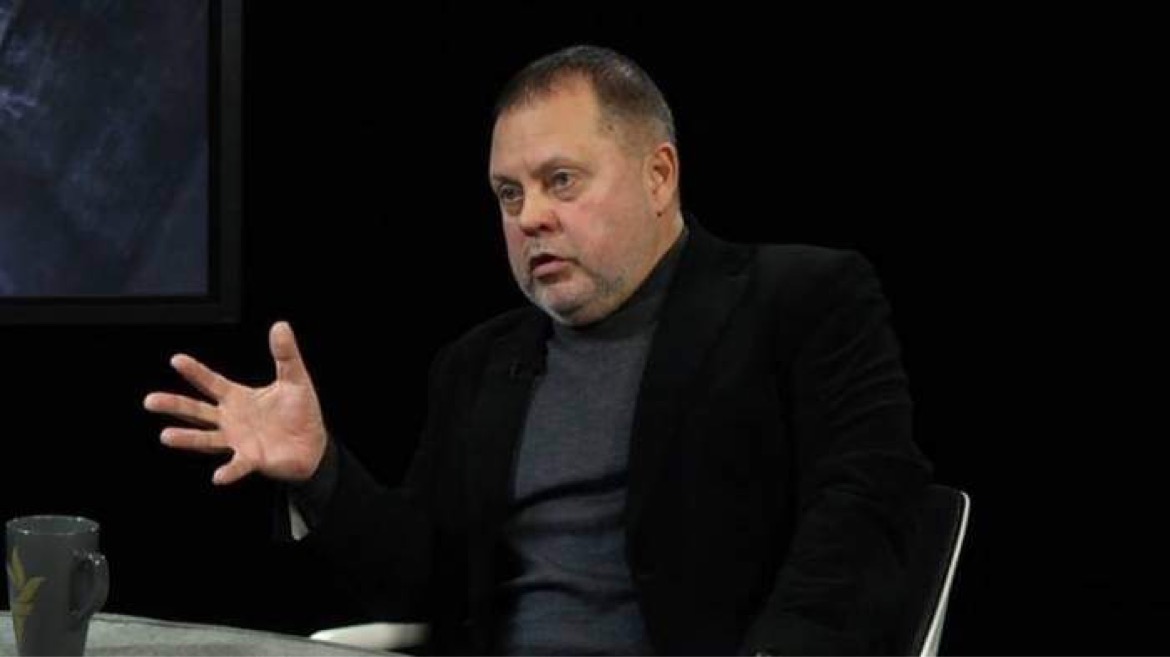 The region cannot be pacified until Armenia is pacified, Grigory Trofimchuk, Chairman of the Expert Council of the Foundation for Support of Scientific Research “Workshop of Eurasian Ideas” and a Russian political scientist, told News.Az.

On July 16, the Armenian armed forces fired at the Azerbaijani Army’s positions in the direction of Sadarak region of the Nakhchivan Autonomous Republic along the state border of the two countries. Earlier, Armenian troops opened fire at the Azerbaijani Army’s positions in the vicinity of the Shusha city.  Baku has repeatedly stated that Yerevan is fully responsible for the aggravation of the situation in the region.

Armenia is not pacified for the simple reason that it is categorically not satisfied with the trilateral agreements of 10 November 2020, Trofimchuk noted.

The political scientist stressed that Armenia does not hide its strong desire for a military revenge.

Trofimchuk said there is another cloudy aspect, which is that the international monitoring bodies still do not want to officially name the aggressor, that is, the party which first violated the ceasefire.