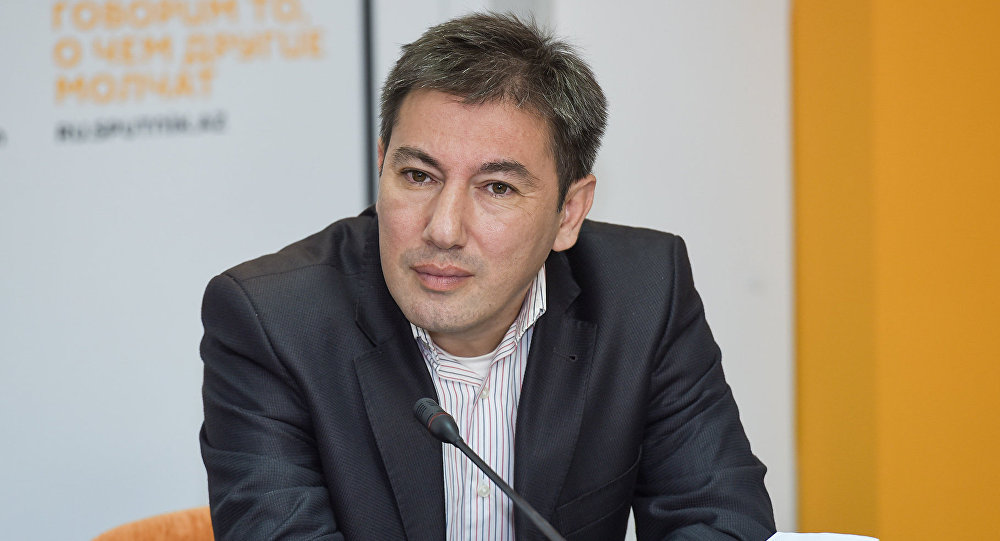 Armenia’s refusal to take part in the planned meeting with Azerbaijan and Russia at the level of foreign ministers triggered tension in Yerevan-Moscow relations, political scientist Ilgar Valizade told News.Az.

The political scientist noted that such a move by Armenia irritated Russia because the latter’s reputation was harmed.

“Russian Foreign Minister Sergey Lavrov and Foreign Ministry spokesperson Maria Zakharova accept that the approved in Prague between Azerbaijan and Armenia, as well as the Alma-Ata Declaration, state that Armenia recognizes Karabakh as Azerbaijan’s territory,” he said.

Valizade stressed that such a situation opened up a good opportunity to resolve the remaining issue related to Karabakh.

“Armenia has already admitted that Karabakh belongs to Azerbaijan. In his last interview with local TV channels, Azerbaijani President Ilham Aliyev said Russia also affirmed that Karabakh is Azerbaijan’s territory and Armenia agrees with this. All this indicates that there are favorable opportunities to resolve the remaining issues,” the political scientist added.

According to the political scientist, Azerbaijan needs to strengthen its control over the Lachin road, and it has the right to do it.