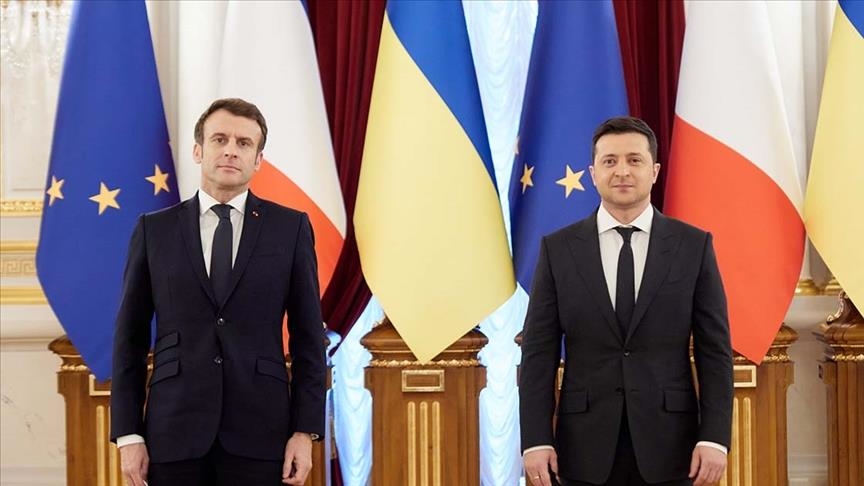 “Had another phone conversation with French President Emmaneul Macron. Informed about the situation on the front. Discussed further defense support for Ukraine and work on security guarantees,” the Ukrainian president said on Twitter.

Zelenskyy noted that during the talks special attention was paid to Ukraine’s path to the EU. “We are coordinating steps,” he added.

"He told Zelenskyy that France was ready to keep meeting Ukraine’s requirements, including in heavy weaponry," the statement says.