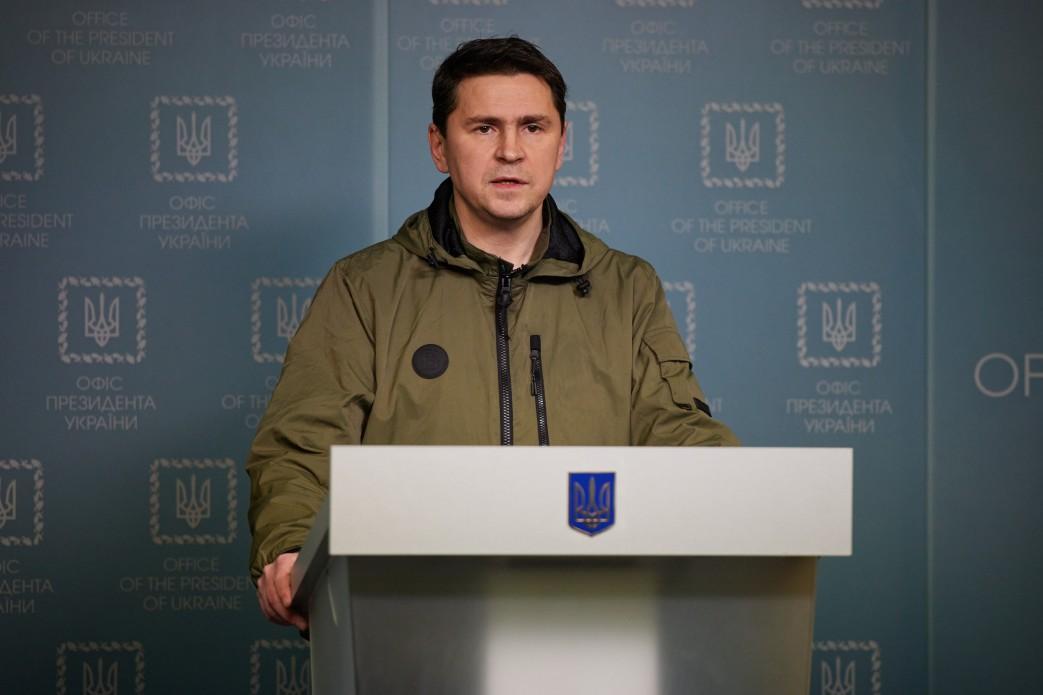 Negotiations are needed between Ukrainian President Volodymyr Zelenskyy and his Russian counterpart Vladimir Putin to end the war, the adviser to the Ukrainian leader, Mykhailo Podolyak, said on Wednesday, News.Az reports citing RBC-Ukraine.

“First of all, we have to prove our fighting ability. And we have already done that,” the Ukrainian official said.

“We also need to convince Russia that it will lose a lot, not only in economic terms, but also on the battlefield. Thus, it will be easier to defend our position at the negotiating table,” Podolyak added.

Zelenskyy has repeatedly expressed his readiness to meet with Putin. The Ukrainian leader believes Putin is the only force that can stop the war.