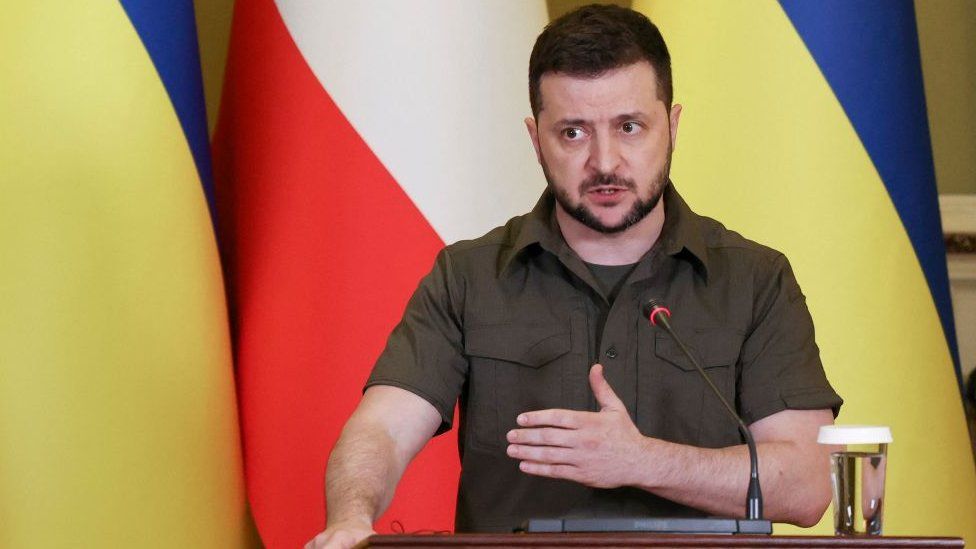 In a video message, Zelenskyy noted that the May 8 meeting of Group of Seven (G7) countries (UK, Germany, Italy, Canada, US, France, and Japan) was primarily dedicated to guaranteeing Ukraine's security.

The president noted that Ukraine is negotiating with the leading powers of the world to give it confidence in security for decades to come.

“This is the first time in the history of our state when it is possible to fix such guarantees. Not something in a memorandum, not some declarative desires for some course, but specific guarantees. Not only legal ones, but also written in such a way that it is clear who exactly, what exactly and how specifically guarantees us,” he added.