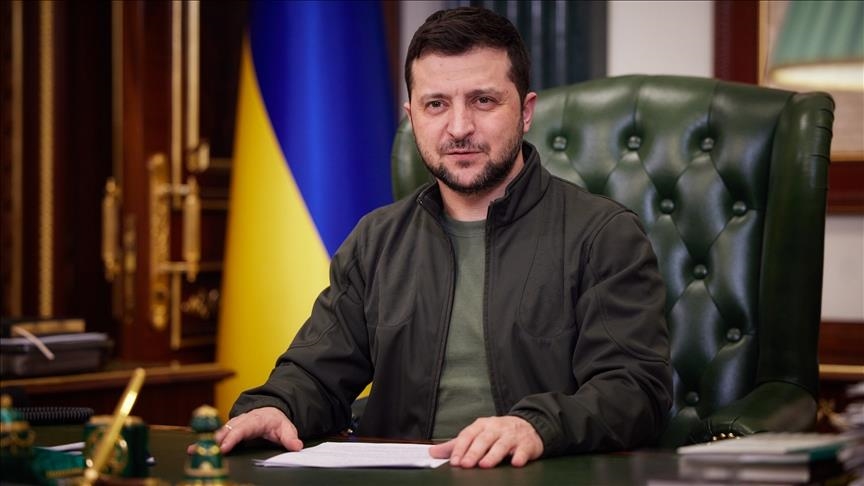 According to Zelenskyy’s press service, both leaders discussed the situation on the front.

Zelenskyy said that Ukraine needs more modern heavy weapons to win. In this context, he thanked the member states for the approval of the decision to allocate the fifth package of financial assistance worth EUR 500 million as part of the European Peace Facility to support the Armed Forces of Ukraine.

In addition, both parties discussed the introduction of the planned seventh package of EU sanctions. Zelenskyy emphasized the need for further significant strengthening of sanctions pressure on Russia.

Zelenskyy thanked Michel for his leadership in granting Ukraine the status of a candidate for EU membership.