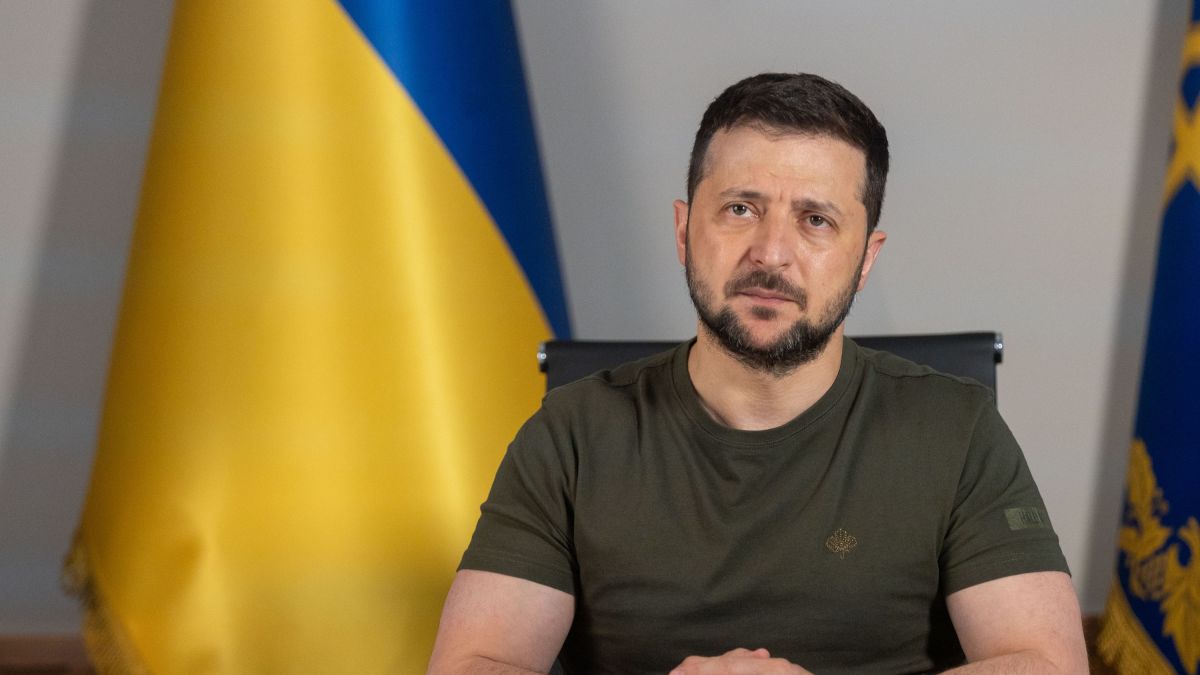 “We are preparing to increase our export of electricity to consumers in the European Union. Despite such a war, we ensured the connection of Ukraine’s power grid to the energy system of entire Europe in record time. Our exports allow us not only to earn foreign currency but also to help our partners withstand Russian energy pressure,” Zelenskyy said.

The president noted said it would be possible to gradually to make Ukraine one of the guarantors of European energy security due to the domestic electricity production.