At least 18 killed in al Shabaab attack in Somalia 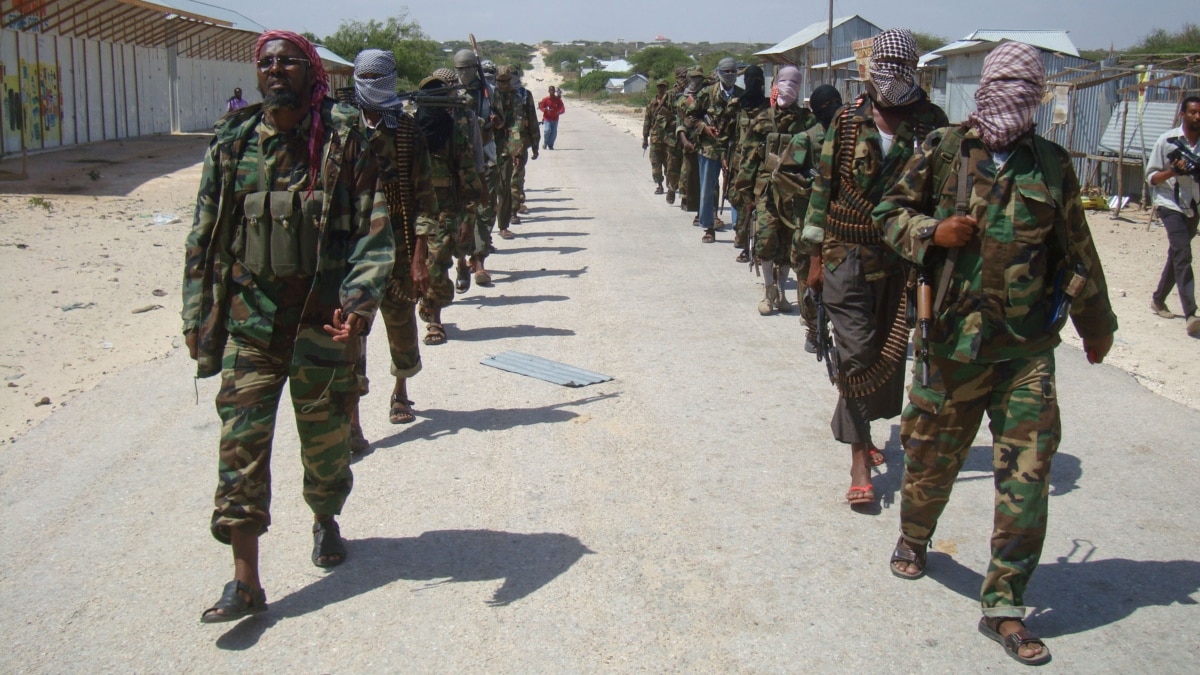 The Islamist group launched the attack in the Hiran area in the semi-autonomous state of Hirshabelle in central Somalia. The trucks were transporting food supplies from Baladweyne city to Mahas town, residents said.

State news agency Sonna reported that al Shabaab fighters had burnt trucks carrying relief food to Mahas and "killed most of the people on board the vehicles."

The al Qaeda-linked Islamist group has been battling Somalia's central government for more than a decade. It wants to establish its own rule based on a strict interpretation of Islamic sharia law.