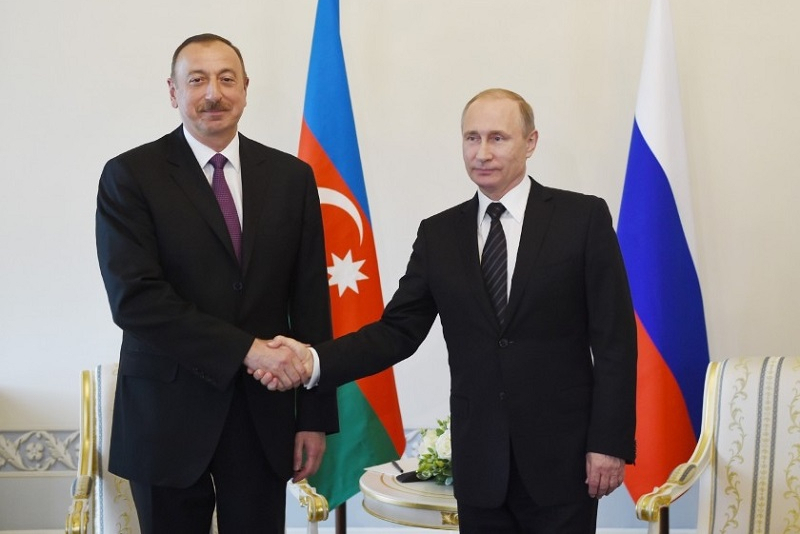 During the conversation, the sides exchanged views on the normalization of relations between Armenia and Azerbaijan in the post-conflict period, as well as the meeting held in Brussels on April 6.

President Ilham Aliyev recalled the document submitted by Azerbaijan on five principles for establishing interstate relations with Armenia, and the fact that the Armenian side accepted these principles.

During the telephone conversation, they discussed setting up a working group to prepare a peace agreement between Armenia and Azerbaijan, the establishment of a commission on delimitation of borders, as well as the activities of a working group on transport issues with the involvement of Azerbaijan, Russia and Armenia and further contacts in this format.

The sides reaffirmed their mutual intention to continue close cooperation on the current agenda of bilateral relations.