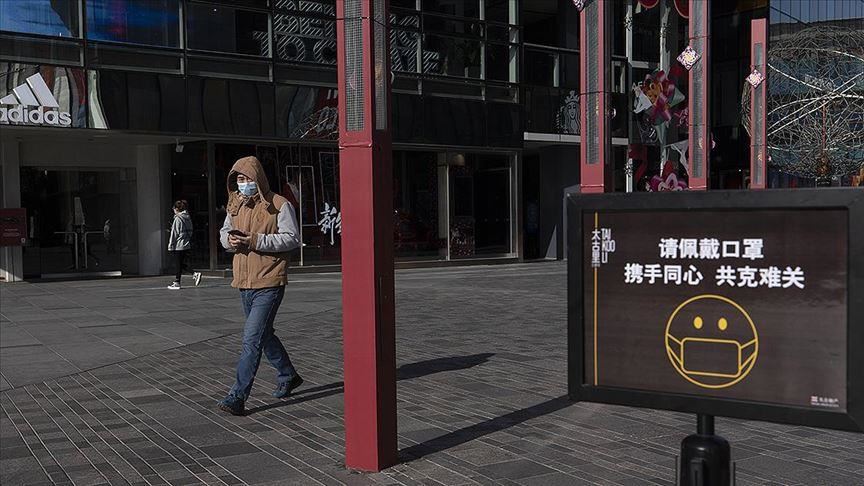 A partial lockdown was imposed on the Chinese capital Wednesday, with 1.6 million residents banned from leaving Beijing, after a handful of cases were detected, AFP reports.

Seven cases were reported in the city on Wednesday, including six in southern Daxing district.

All 1.6 million residents of Daxing must not leave Beijing unless they have received special permission from the authorities and tested negative for Covid-19 in the past three days, the district said.

Meetings of 50 or more people in the district have been banned, while "weddings should be postponed and funerals simplified," the district government said.

It also ordered all kindergarten, primary and secondary students in the district to study at home.

Residents of five Daxing neighbourhoods where the cases were detected were ordered to remain indoors.

Daxing includes one of the city's two international airports.

China has largely brought the virus under control even as the rest of the world struggles with mounting deaths and overburdened hospitals.

But a spate of small, localised outbreaks has prompted Chinese officials to order mass testing, strict lockdowns and to prepare to move thousands into quarantine facilities to stamp out a resurgence.

China reported 103 new cases on Wednesday, including the seven in Beijing.

The outbreaks, including in neighbouring Hebei province, have put China on high alert for a potential wave of cases ahead of the upcoming Lunar New Year holiday.

Meanwhile, nearly three million people in northeastern Jilin province were placed under lockdown on Monday after a travelling salesman infected over a hundred people.

Heilongjiang, another northeastern province, has reprimanded 16 officials for "not doing their duty" to prevent recent clusters of cases in the province, the provincial Communist Party newspaper Heilongjiang Daily reported Wednesday.