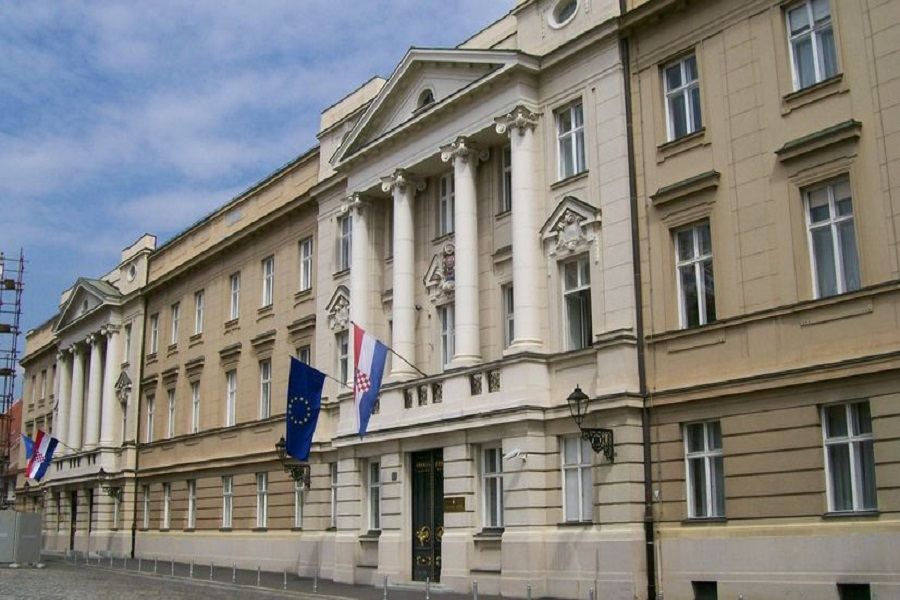 In the parliamentary elections held on July 5, the center-right Croatian Democratic Union (HDZ) led by Plenkovic won 66 out of the total of 151 seats in the parliament.

The HDZ formed the new coalition government with the support from two liberal parties and the representatives of the national minorities.

A week ago, Croatian President Zoran Milanovic approved another mandate for Plenkovic to form the new government, after Plenkovic presented the president with signatures of 76 newly-elected parliament members who supported him.

Plenkovic's new government is smaller than the previous one. It now has 16 ministries with four deputy prime ministers.

"We have formed a majority with which we can implement a program that we have agreed to," Plenkovic earlier said.

Plenkovic, born in 1970, used to be a diplomat and a member of the European Parliament. He has been serving as HDZ president since July 2016, and prime minister since October 2016.