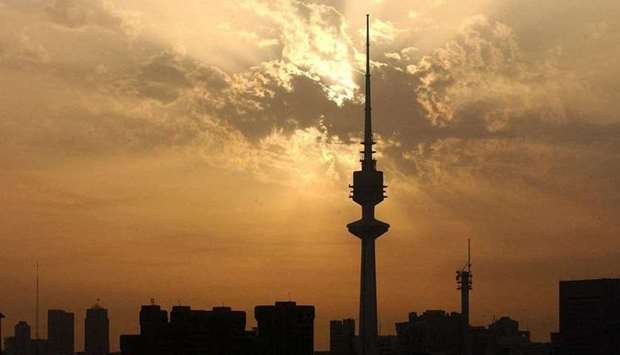 Kuwait decided on Saturday to recall its ambassador in Lebanon for consultation and asked Lebanon's Charge d'Affaires in Kuwait to leave the country within 48 hours, the Kuwait News Agency (KUNA) said, Xinhua reports.

The decision was made due to Lebanon's "insistence on making negative statements and reluctance to handle unacceptable and condemnable positions against Saudi Arabia and other members of the Gulf Cooperation Council (GCC), not to mention the Lebanese government's failure to take action to halt continued and growing smuggling of narcotics into Kuwait and other GCC countries," the Kuwaiti Foreign Ministry said in a statement.

The statement is based on "historical ties, deep-rooted bonds and the same destiny between Kuwait and Saudi Arabia," it said.

Saudi Arabia on Friday decided to ban all imports from Lebanon and gave the Lebanese ambassador 48 hours to leave the kingdom, after comments by Lebanese Information Minister George Kordahi that called the Yemeni Houthi militia's actions "self-defense" against the Saudi-led coalition.

At a press conference on Wednesday, Kordahi dismissed claims accusing him of hostility against Saudi Arabia and said "nobody should dictate to Lebanon what it needs to do in terms of keeping a minister in the government or not."

Lebanon's Hezbollah that de facto dominates the parliament has refused to bow to Saudi Arabia's demand for Kordahi's resignation.