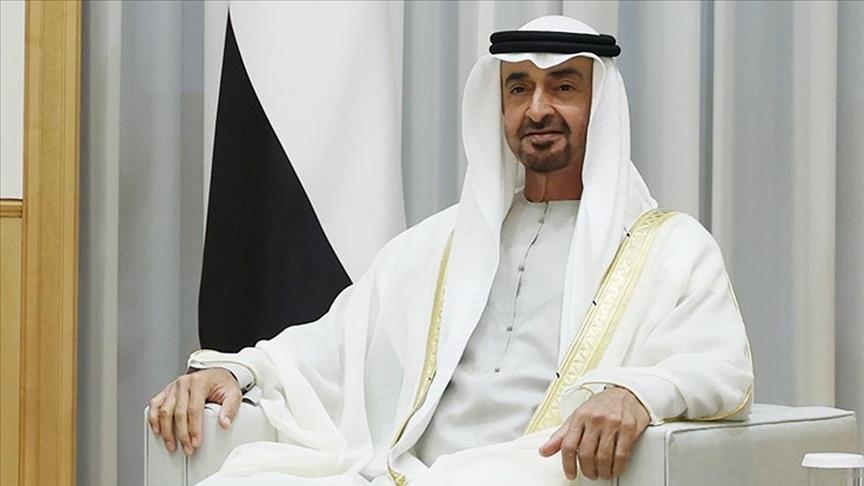 The move came one day after UAE President Sheikh Khalifa bin Zayed Al Nahyan died Friday at the age of 73.

“Today, the Federal Supreme Council elected my brother, His Highness Sheikh Mohamed bin Zayed Al Nahyan, as President of the State,” bin Rashid, who is also the ruler of Dubai, posted on Twitter. “We congratulate him, and we and our people pledge allegiance to him.”