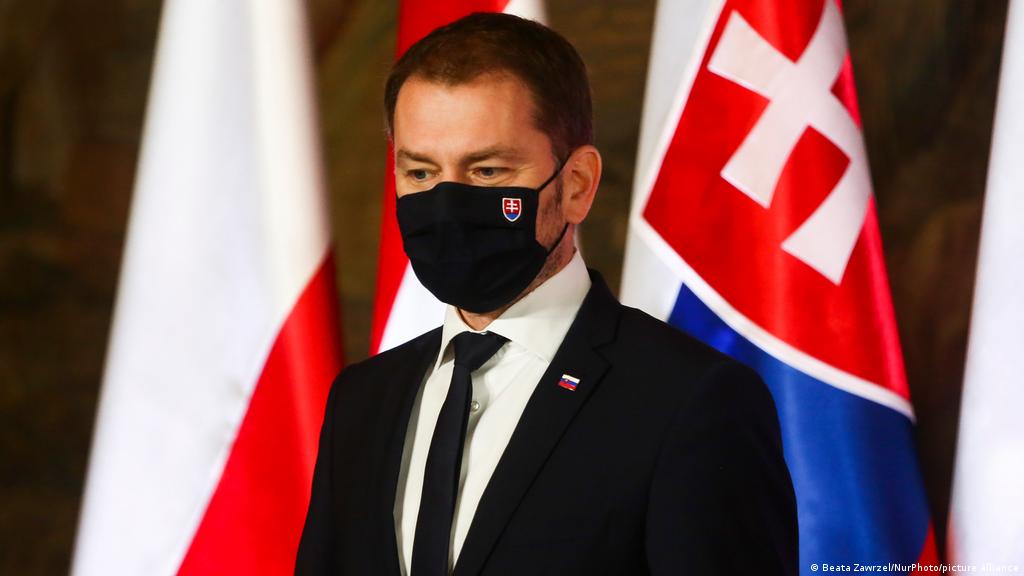 On Sunday, Slovak Prime Minister Igor Matovic offered to resign from his post and swap places with Finance Minister Eduard Heger, according to DW.

Matovic has come under increasing pressure to relinquish his position for his handling of the coronavirus pandemic.

"We will exchange our posts with minister of finance, Eduard Heger. ... He is a good man and all of us can trust him," Matovic told reporters.

Six ministers, including the health minister, have already departed from the 16-member Cabinet, and one party has announced that it will no longer be a part of the four-party coalition unless Matovic quits the government entirely.

Matovic and Heger are from the coalition's strongest party, OLANO.

Slovakia has been hit hard by the pandemic, and the standoff began after Matovic ordered a shipment of 2 million Sputnik V doses without his coalition partners' knowledge.