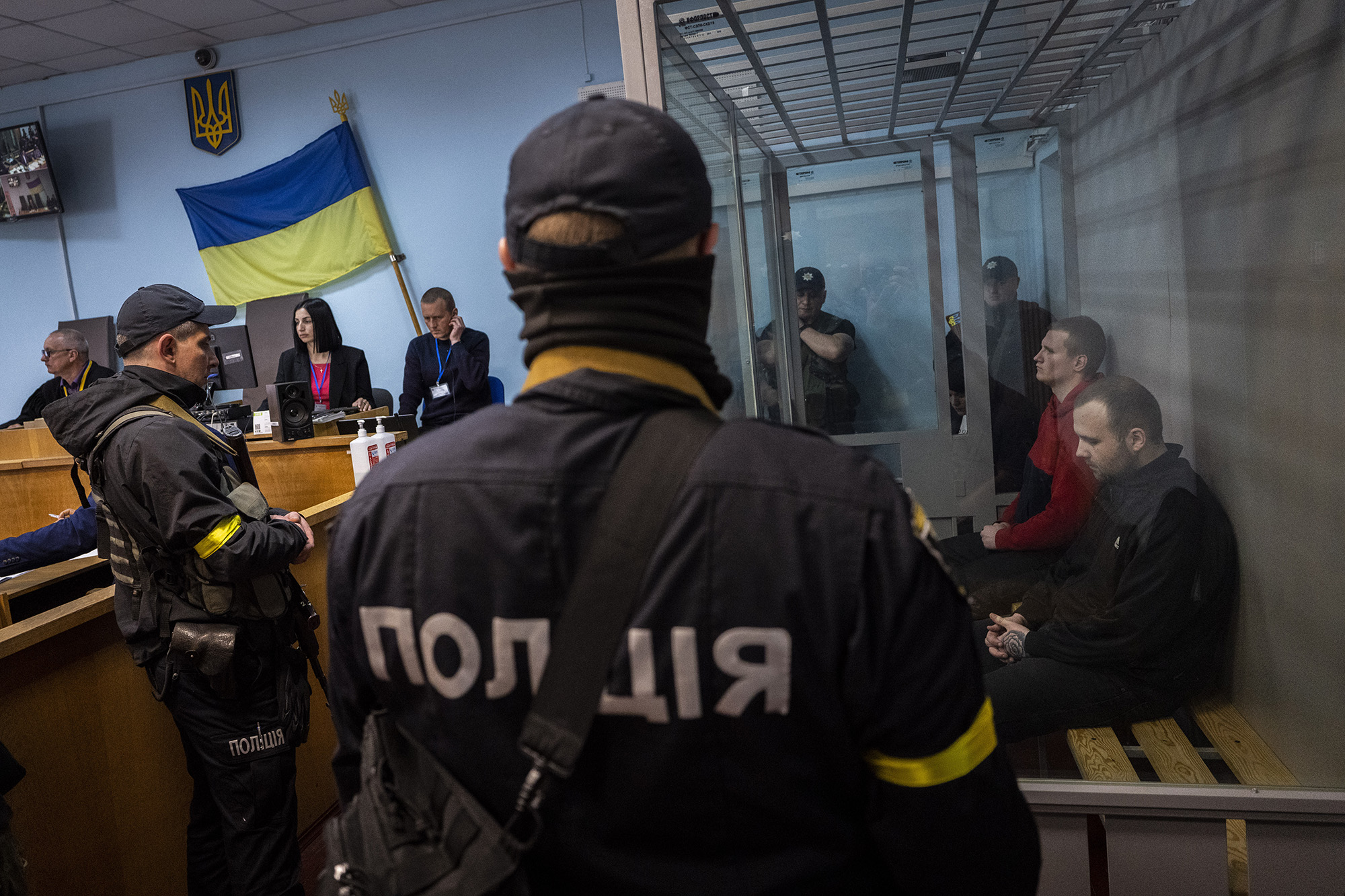 The court is due to deliver a verdict on May 31.