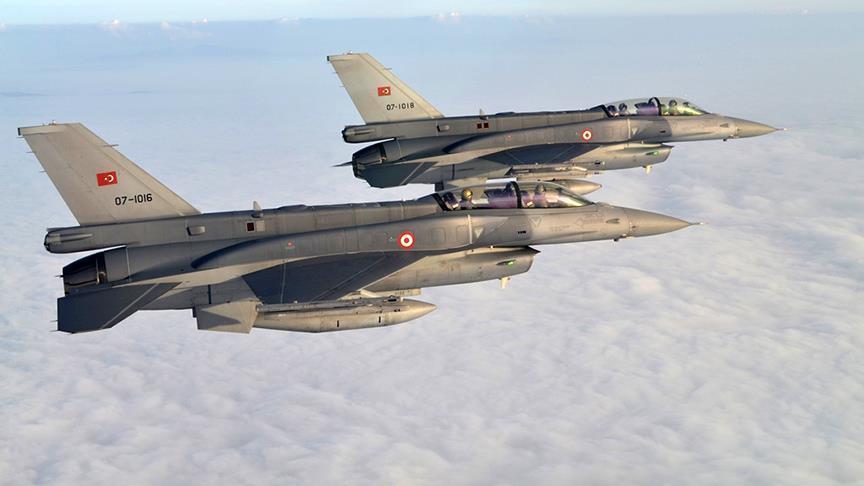 A total of 22 Daesh terrorists were neutralized in northern Syria over the last 24 hours as part of Operation Euphrates Shield, the Turkish military said Wednesday.

Turkish authorities often use the word "neutralized" in their statements to imply the terrorist in question was either killed or captured.

A total of 160 Daesh targets including shelters, defense points, command and control facilities, and vehicles used by Daesh terrorists were destroyed with heavy support from land and air.

Since the beginning of the operation 2,845 handmade explosives and 43 mines have been neutralized under controlled conditions.

Operation Euphrates Shield began in late August to tighten border security, eliminate the terror threat along Turkish borders, and support opposition forces in Syria. Under the operation, the Free Syrian Army is backed by Turkish artillery and jets.