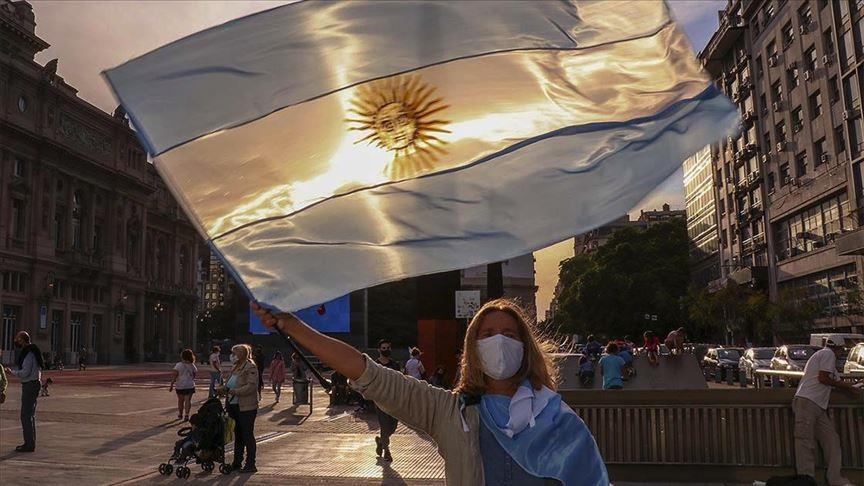 Argentina passed a landmark bill legalizing abortion on Wednesday over the objections of its influential Roman Catholic Church. The Senate voted by 38 in favor to 29 against with one abstention to approve a bill allowing the procedure through the 14th week of pregnancy, according to France 24.

"Adopting a law that legalizes abortion in a Catholic country as big as Argentina will energize the struggle to ensure women's rights in Latin America," said Juan Pappier, a senior Americas researcher at Human Rights Watch.

"Although there will certainly be resistance, I think it's fair to predict that, as it occurred when Argentina legalized same sex marriage in 2010, this new law could have a domino effect in the region," Pappier said.

Demonstrators both for and against the bill came from around the country to stand vigil in front of the Senate building in Buenos Aires.