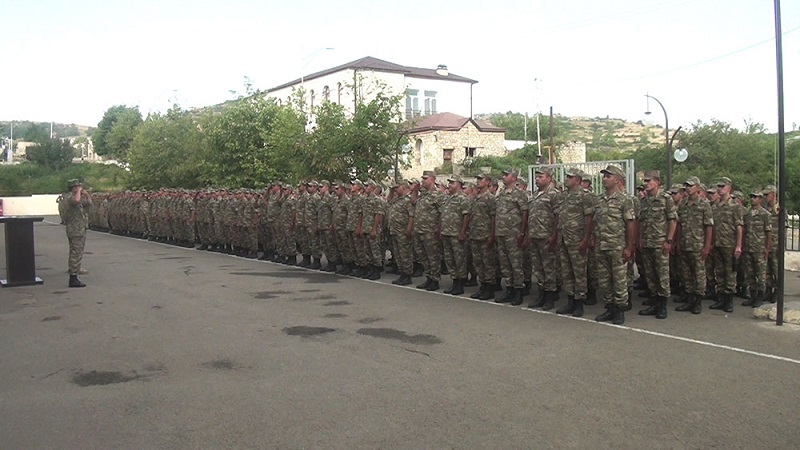 A solemn event on the occasion of Eid al-Adha was held in Azerbaijan’s Shusha city with the participation of the Azerbaijani servicemen, the Defense Ministry said.

The blessed memory of national leader Heydar Aliyev, the martyrs of the first and second Karabakh wars was honored by observing a minute of silence. The National Anthem of the Republic of Azerbaijan was performed.

While speaking at the festive event, the command staff conveyed the congratulations of the supreme commander and the minister of defense to the servicemen.

The implementation of measures to improve the social and living conditions of the military personnel continues thanks to the constant attention and care of the state.

A feast of the sacrifice was held with the participation of servicemen, and festive tables were served for them.

The festive ceremony ended with a solemn march of military personnel through the city. 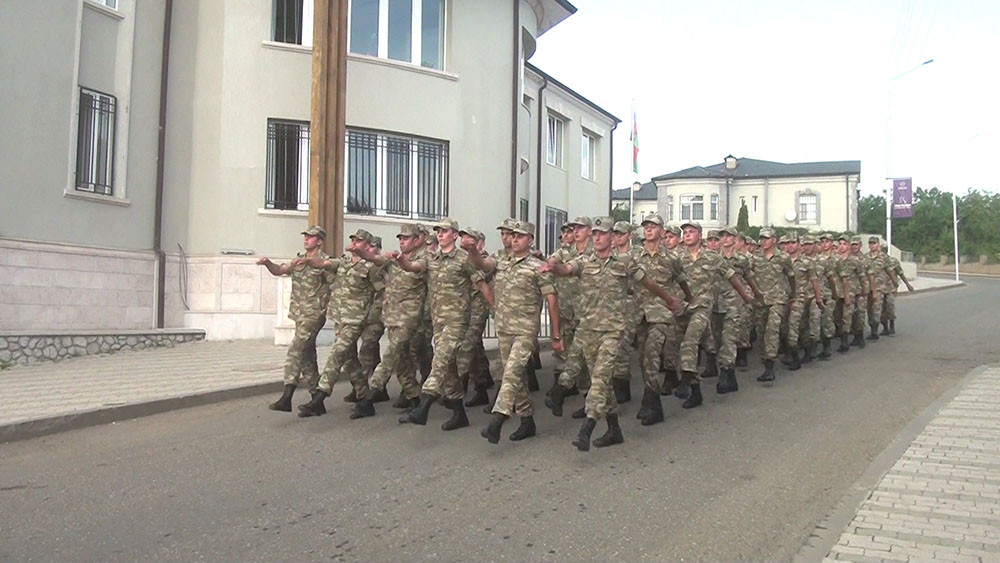 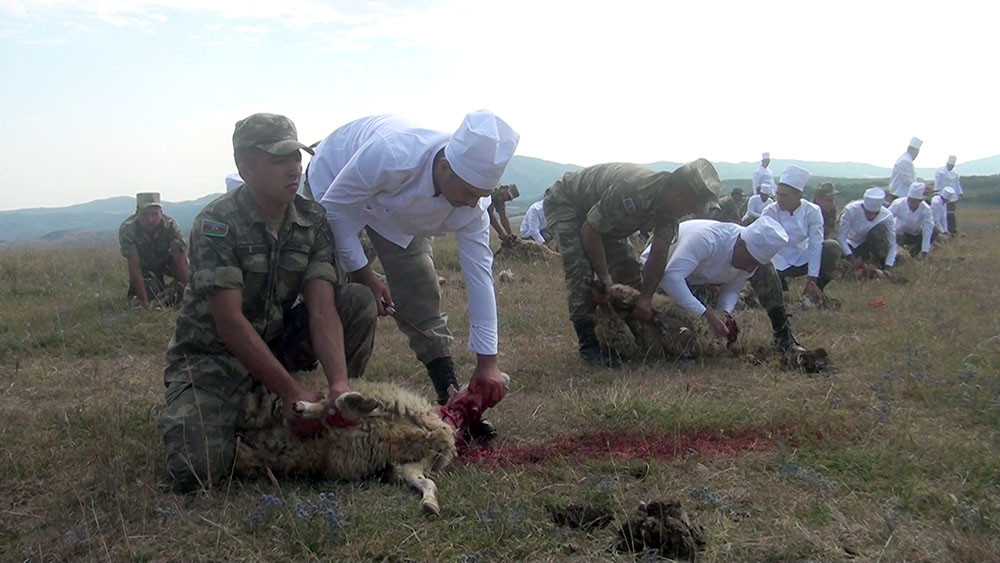 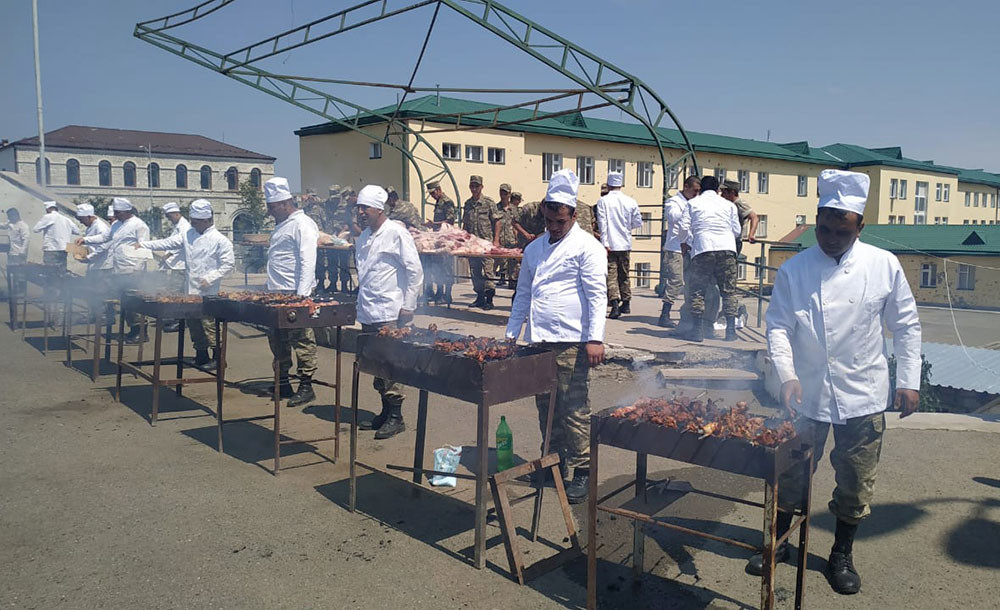