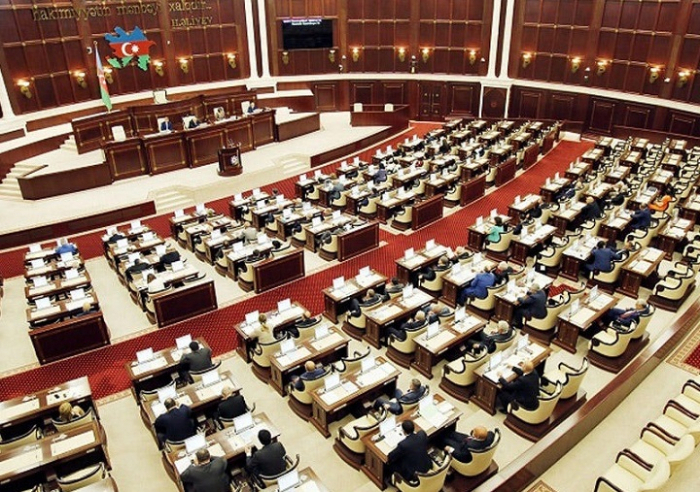 Azerbaijan's Parliament has addressed President, the Victorious Commander-in-Chief Ilham Aliyev and the nation.

The appeal was read out by MP Nigar Arpadarai.

Over the past 100 years, Armenia has carried out an aggressive policy and a policy of genocide against the Azerbaijani people.

"As a result of the occupation policy, which intensified after the collapse of the Soviet Union, the Armenian Armed Forces occupied 20 percent of Azerbaijani territories, more than one million compatriots became refugees, massacres and acts of genocide were carried out against the Azerbaijani people, the bloodiest of which was the Khojaly genocide,” the appeal said.

“The resistance to this policy of occupation, ethnic cleansing and genocide against the Azerbaijani people began after national leader Heydar Aliyev came to power in Azerbaijan,” the appeal said. “Azerbaijan has always been committed to the peace process, treated all proposals with understanding. Unfortunately, as a result of Armenia's unconstructive policy, these proposals did not bring any results.”