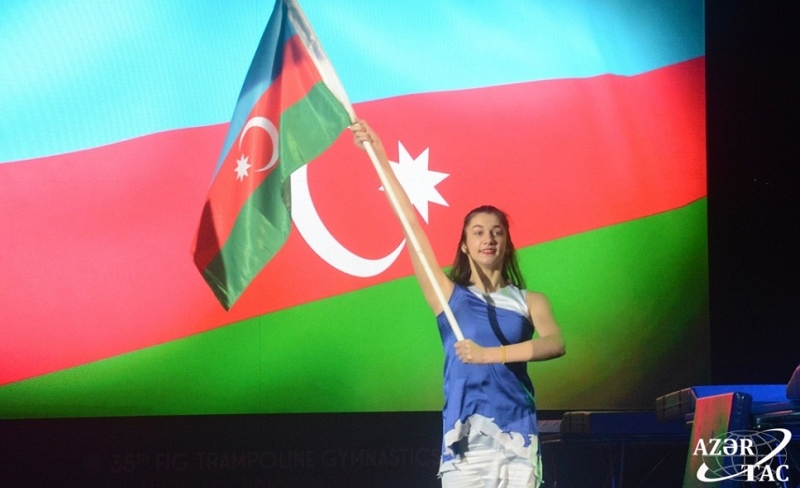 An opening ceremony of the 35th Trampoline, Double Mini-Trampoline Gymnastics World Championships was held on Nov. 18 at the National Gymnastics Arena in Baku, News.Az reports.

During the ceremony, a parade of flags of the countries participating in the World Championship took place, and the National Anthem of Azerbaijan was played.

Besides, oaths were made on behalf of the judges, gymnasts and coaches. The oaths once again reminded of the observance of the principles of healthy competition, fair judging and fairness in sports. On behalf of the gymnasts, the oath was made by Mikhail Malkin, an Azerbaijani participant in the championship (tumbling).

Further, dance and gymnastic performances were demonstrated, in which national musical motives were used.

The athletes will perform in the individual and synchronized trampoline, as well as tumbling and double mini-trampoline program at the championship. The winners of the team competition will also be named.

Fifteen sets of awards will be played at the World Championship in Baku. 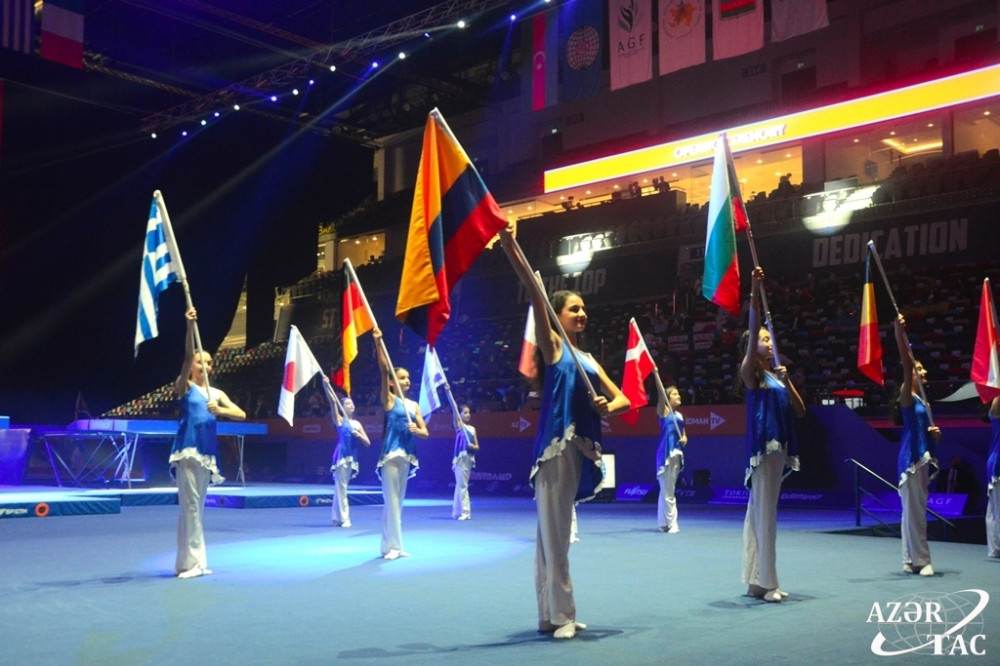 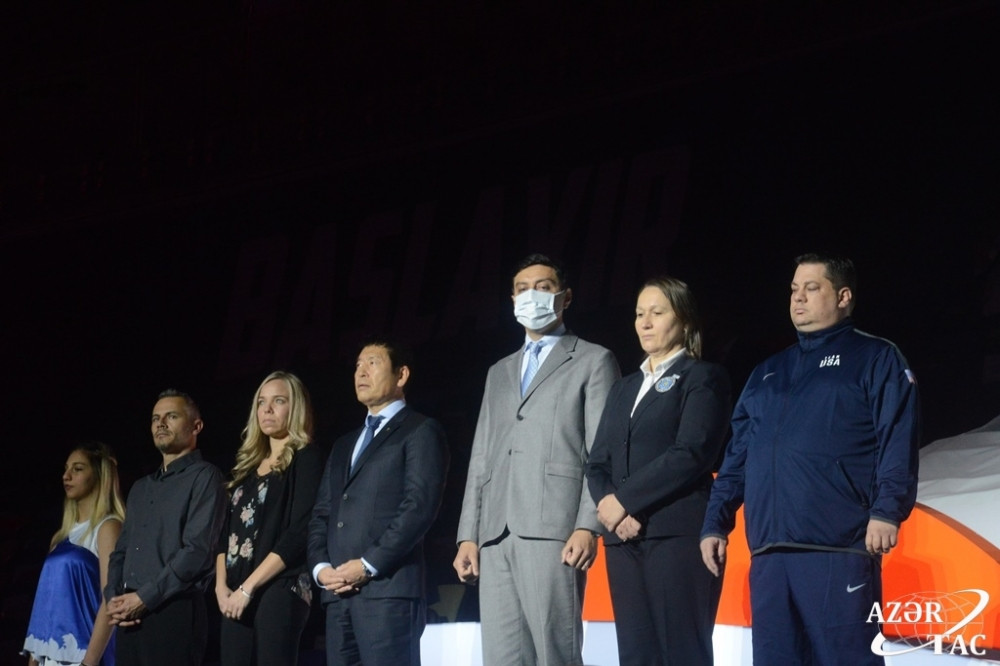