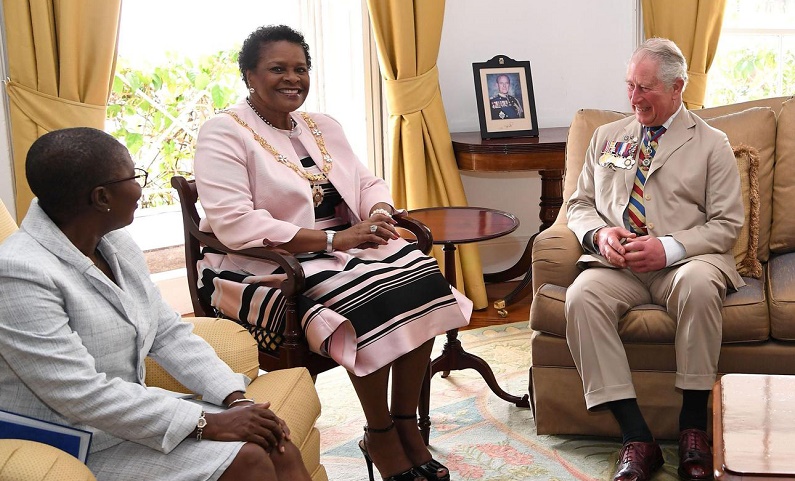 Governor-General Dame Sandra Mason was elected Wednesday almost unanimously by parliament on the Caribbean island, which recently decided to end its political relationship with Britain and adopt a republican status.

Mason is set to be sworn in on November 30 which will mark the country's 55th anniversary of independence from Britain. The day will be designated Republic Day onward.

It marks the end of British rule in Barbados since English colonists landed in 1625 and claimed the island.

Buckingham Palace said the decision concerns the government and the people of Barbados.

Mason served as Governor-General since January 2018. For several years, she was a member of the Supreme Court and the first woman to serve on the Barbados Court of Appeals.