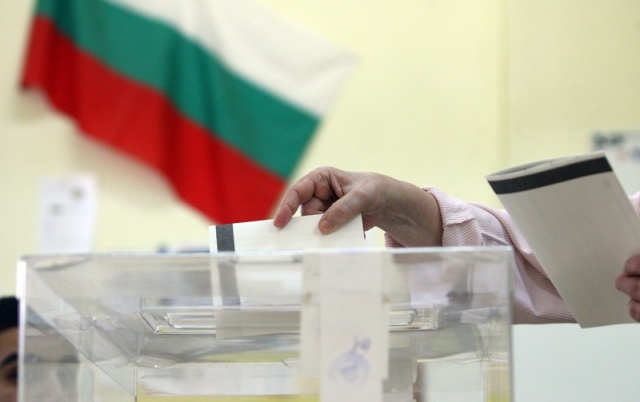 The Balkan country will also hold the first round of the regular presidential election on the same date.

Radev, who is running for re-election, said holding the two votes together will save time and taxpayer money in the European Union's poorest member state.

"It is obvious that the two campaigns will be taking place at the same time and will merge. I will count on the support of all respectable Bulgarians on the big issues - the fight against poverty and injustice," he told reporters.

Radev said he would dissolve parliament, appoint a new interim government and set a date for general election once lawmakers passed the budget revision.

November's vote will be the third parliamentary poll this year after

November's vote will be the third parliamentary poll this year after inconclusive polls in April and July failed to produce a government amid an upsurge in coronavirus infections and rising energy prices.