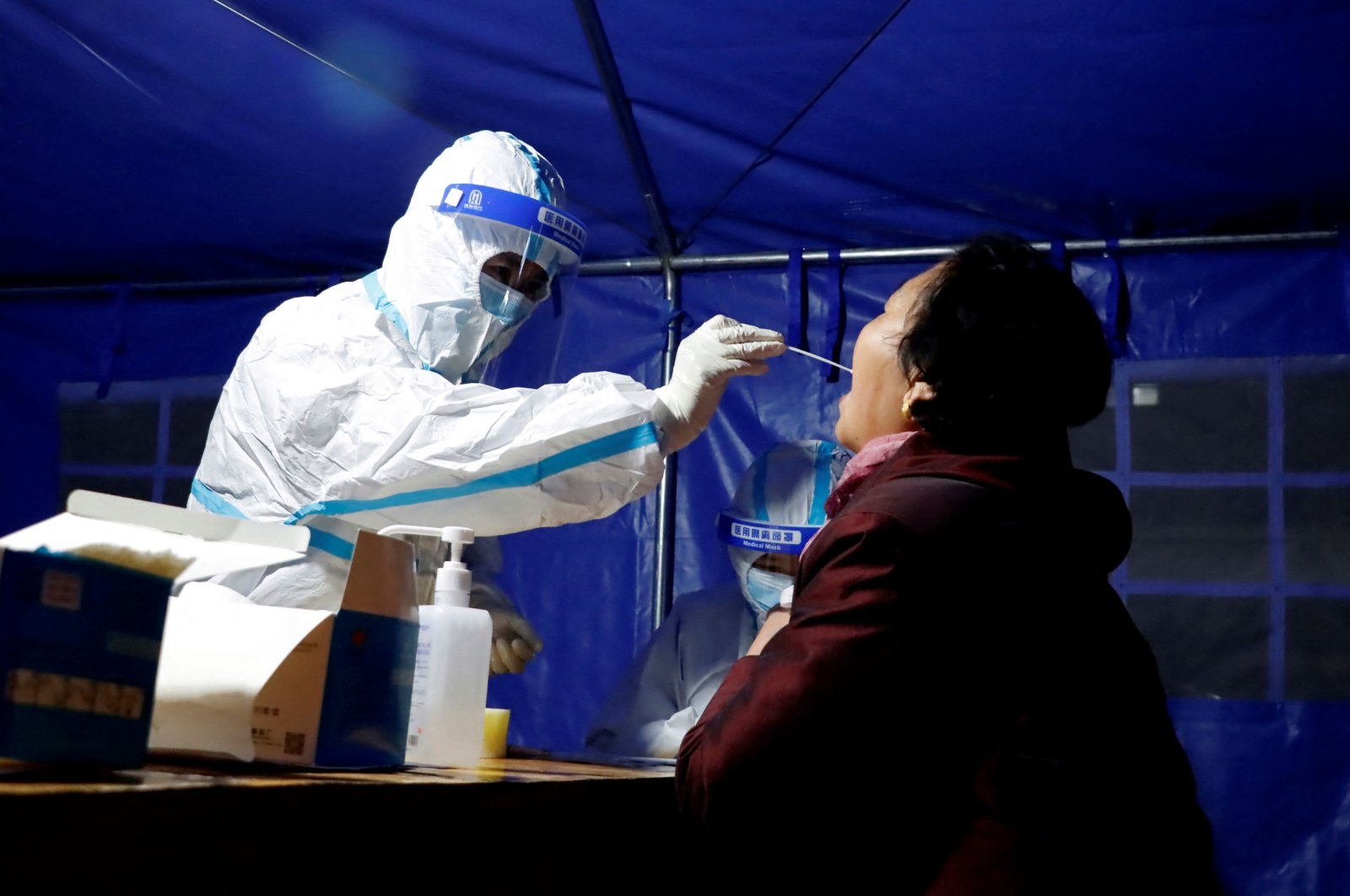 China's latest COVID-19 flare-up is increasingly likely to spread further, a health official said Sunday, as authorities urged all regions to step up monitoring and called for a reduction in travel across provinces, News.Az reports citing Reuters.

China has largely contained the virus, but it is determined to stamp out any sporadic local outbreaks, particularly in the run-up to the 2022 Winter Olympics in February.

More than 100 locally transmitted cases have been confirmed over the last week across 11 provincial areas, with most linked to 13 different tour groups.

There is an increasing risk that the outbreak might spread further, helped by "seasonal factors," Mi Feng, spokesperson at the National Health Commission, told reporters on Sunday.

The delta variant causing the outbreak is also highly transmissible, said commission deputy director Wu Liangyou, adding that sequencing showed it to be different from the source of an earlier outbreak and suggesting that the new cases came from a new source from abroad.

The capital Beijing has said it will impose strict restrictions on travel to the city for people who have been to counties with at least one infection.

Health authorities also said Sunday that about 75.6% of China's population had received complete vaccine doses as of Oct. 23, or some 1.068 billion people.

China is giving booster shots to adults whose last dose was at least six months earlier, with priority groups including essential workers, older people and those with weaker immune systems. Data showed antibodies elicited by vaccines, including the most-used shots from Sinovac and Sinopharm, declined within months.

Wang Huaqing, the chief expert for the immunization program at the Chinese Center for Disease Control and Prevention, said China would not keep giving people booster shots indefinitely.

"Even if it needs to be strengthened later, the number of boosters is limited," Wang told the briefing. "We hope in the future there will be better vaccines and better vaccination procedures to achieve solid protection among the public."