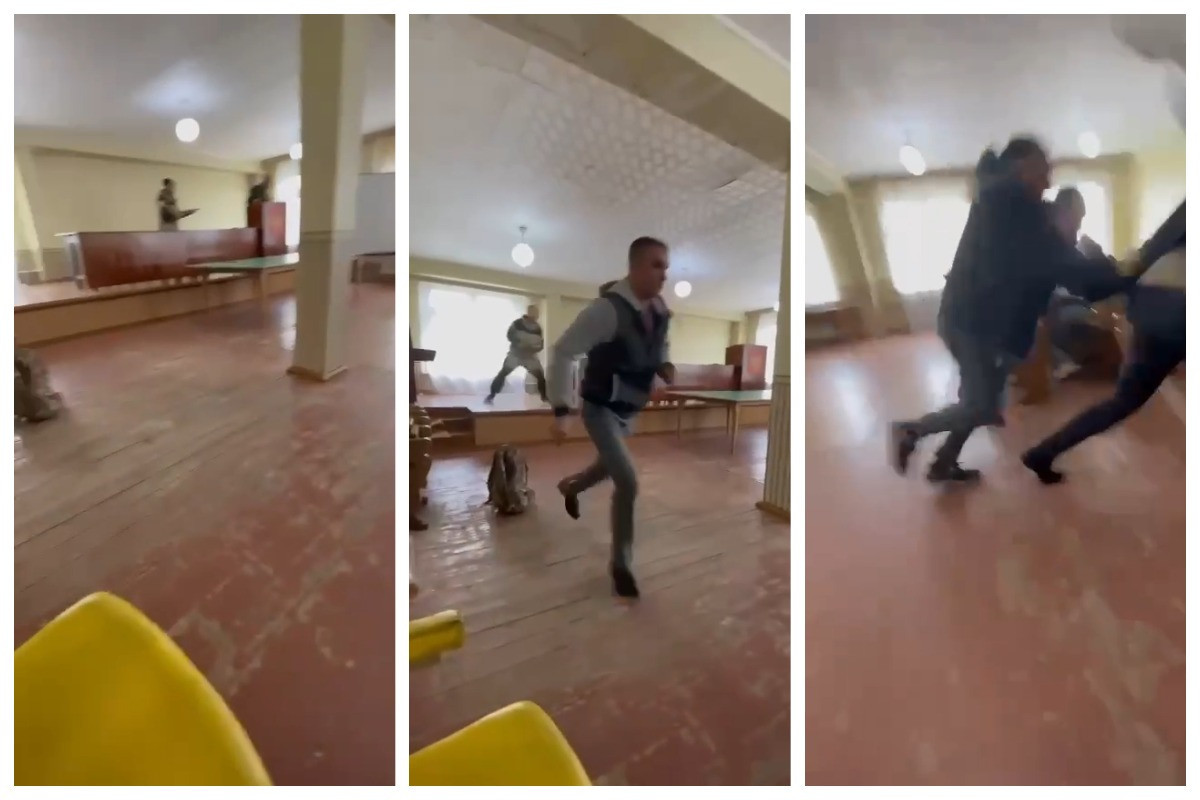 “In Ust-Ilimsk, Irkutsk region, a shooting in a military registration and enlistment office took place. Preliminarily, the head of the draft board was wounded. The shooter has already been detained,” says the agency.

“The man who shot at the head of the draft board of the military enlistment office in UstIlimsk was detained. He turned out to be 25-year-old local resident Ruslan Zinin,” it was said.