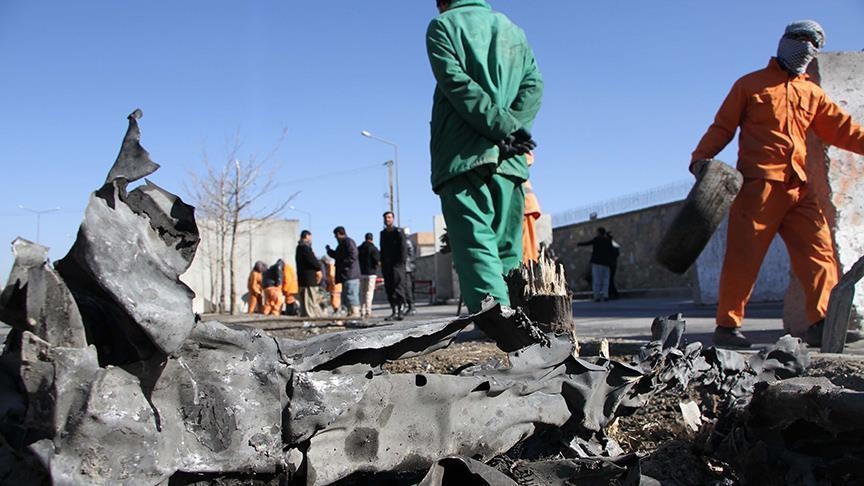 The toll from Tuesday’s twin suicide blasts in the Afghan capital Kabul has reached 38 dead and 150 others wounded, according to Ministry of Interior spokesman

In the attack, a suicide bomber on foot first detonated his explosives near the parliament building at a time when people were leaving for their homes. Later when a special police unit reached the site, another bomber using a car laden with explosives rammed into the site.

Taliban had claimed responsibility for the attack, but it said more than 70 employees of the spy agency, National Directorate of Security, had been killed. Sediqqi dismissed the Taliban figures.

Dr. Saleem Rasuli, a Health Ministry official, said the injured were now out of danger.

This attack took place after a relative calm in the Afghan capital for the past few weeks.

In a message, Pernille Kardel, UN secretary-general’s deputy special representative for Afghanistan, said: “Such unprincipled, unlawful and deplorable attacks cause immense human suffering and make the peace that Afghans need and deserve even more difficult to achieve.”