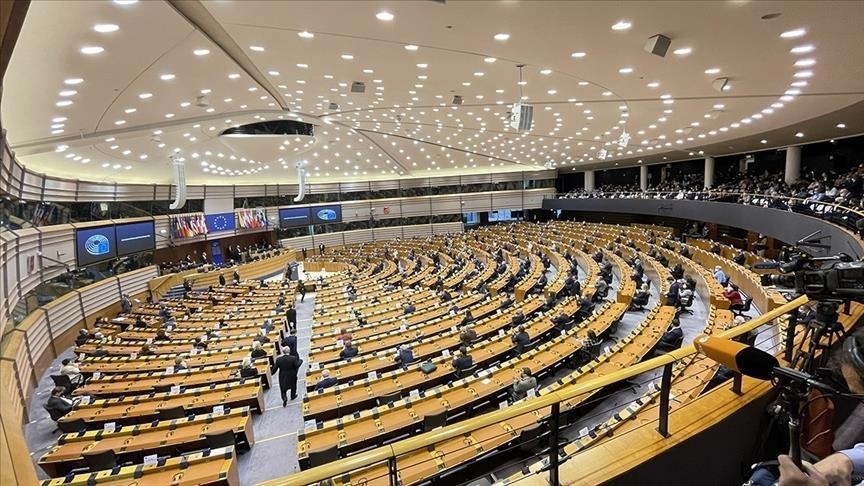 The European Parliament on Wednesday adopted a report calling for the development of a legal mechanism allowing frozen Russian assets and funds to be confiscated and used for reparations and the reconstruction of Ukraine, News.Az reports.

The MEPs also note that the European Union should strengthen and build up the defense component in close cooperation with NATO, partner countries and other like-minded countries.

They recommend that the EU should "provide all necessary material, military, financial and humanitarian aid to Ukraine, and prepare to contribute as much as possible to rebuilding the country post-war, as democracy and freedom are dependent on prosperity and economic stability; establish a legal instrument allowing frozen Russian assets and funds to be confiscated and used for reparations and the reconstruction of Ukraine."

Other recommendations outlined in the lengthy MEP document include establishing a regular EU defence minister council, setting up a fully functional EU military headquarters, give the EU the ability to act alone when needed and with partners, achieving, as soon as possible, food sovereignty and full security of energy supplies to reduce energy dependencies, fighting and countering Russian propaganda and disinformation campaigns.