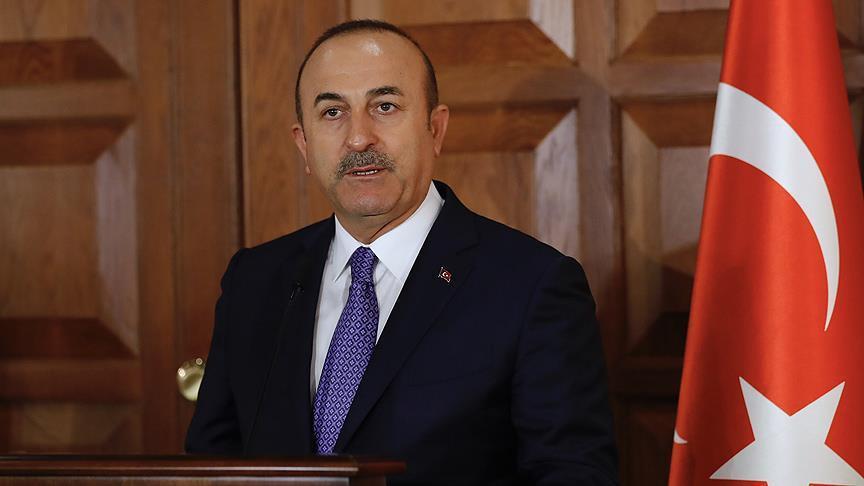 Foreign Minister Mevlut Cavusoglu will hold a series of high-level diplomatic meetings in the European Union’s capital Brussels on Thursday, hoping to normalize ties between Turkey, a candidate for full EU membership, and the bloc and further cooperation in several fields, Daily Sabah reports.

After a tumultuous year in Turkey-EU relations marked by disputes over drilling rights and maritime borders in the Eastern Mediterranean, Turkey's leaders have said that they hope for progress in 2021 and expect the bloc to take definitive action to this end.

Cavusoglu will present Ankara's views and expectations on several bilateral issues, in addition to global and regional topics, during meetings with officials from the EU, NATO and Belgium.

Turkey's top diplomat will start by meeting the European Parliament's chair of the EU-Turkey Friendship Group, Ryszard Czarnecki, the co-chair of the delegation to the EU-Turkey Joint Parliamentary Committee, Sergey Lagodinsky, and EU Minister for Foreign Affairs Josep Borrell.

“It seems that the ambiance is much better than in the last summer,” Borrell said ahead of Cavusoglu’s visit.

Noting that he and Çavuşoğlu will try to reach a better understanding, Borrell told the European Parliament on Tuesday: “Let us see if we can change the dynamics. I am sure that we will.”